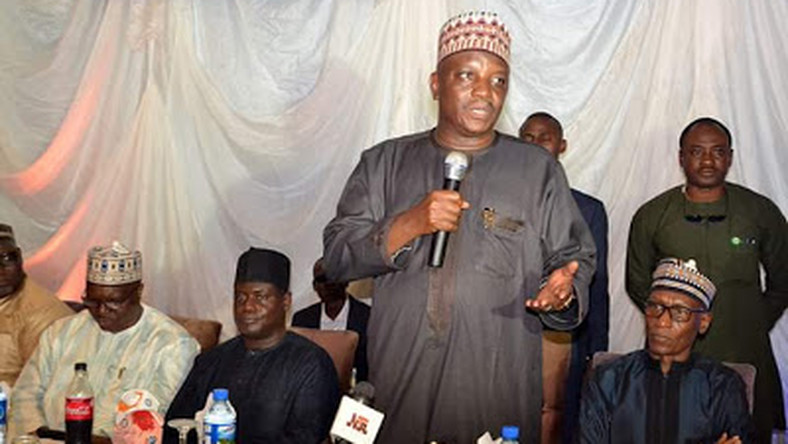 Minister of Power, Sale Mamman,  has ordered the indefinite suspension of Damilola Ogunbiyi, managing director of Rural Electrification Agency (REA).In a statement on Tuesday, Aaron Artimas, special adviser to the minister, said the suspension is with immediate effect.

According to him, Mamman has also ordered an investigation into alleged infractions by the agency.

“Following some apparent infractions in the Rural Electrification Agency, the Minister of Power,  Engr Sale Mamman has directed the Managing Director of the Agency, Ms Damilola Ogunbiyi to proceed on indefinite suspension with immediate effect,” Artimas said.

“Ms Ogunbiyi is to hand over to the next most senior officer in the Agency.

“Consequently, the Minister has directed an immediate investigation into the activities of the Agency towards repositioning it for better service delivery.”

The REA was established to increase electricity access to rural and underserved clusters across the country by developing off-grid electrification strategies.

Prior to her appointment in 2017, Ogunbiyi was the general manager of the Lagos State Electricity Board.

In October, Antonio Guterres, UN secretary-general, announced the appointment of Ogunbiyi as chief executive officer of the organization’s Sustainable Energy for All (SEforAll).