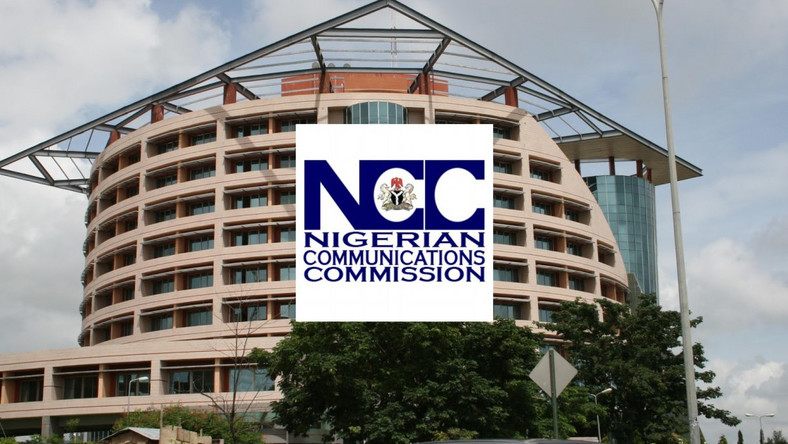 The Nigerian Communications Commission (NCC) says the national identification number will be a compulsory requirement for sim registration.

In a statement released by the industry regulator, it said the SIM registration exercise will help with the adoption of technology to improve security in the country.

“In line with the federal government’s directive, the commission is collaborating with the National Identity Management Commission towards the implementation of the mandatory use of national identification number regulations which stipulates the mandatory use of NIN for transactions such as SIM registration, reactivation/retrieval,” it said.

The NCC explained that it was working on a credible database for telephone subscribers to allow the tracking of telephone use in criminal activities and other identity management needs.

“During the period under review, over 24 million validly registered subscriber records were scrubbed/ cleaned-up (deduplicated) via automated fingerprint identification system (AFIS) in fulfilment of the mandate to establish a credible database of telephone subscribers,” it explained.

The channel was created to control the rate at which subscribers get unsolicited messages.