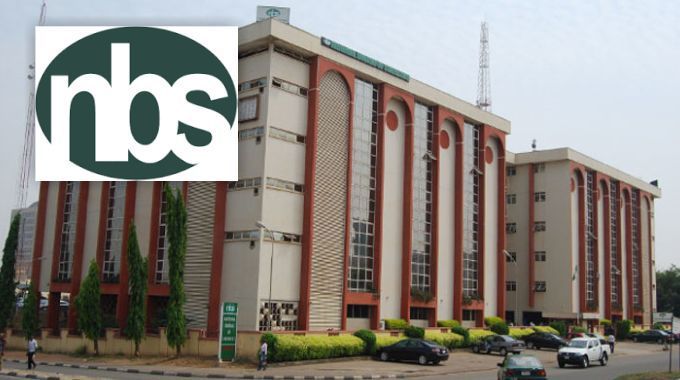 The National Bureau of Statistics (NBS) said N275.12 billion was generated as Value Added Tax (VAT) in the third quarter of 2019.

The NBS made this known in its Sector Distribution of VAT for 2019 third-quarter report in Abuja on Monday.

It explained that what was realised in the third quarter was less compared to N311.94 billion generated in the second quarter of 2019.

The NBS report indicated that N273.50 billion was generated in the third quarter of 2018, representing 11.81 per cent decrease Quarter-on-Quarter and 0.59 per cent increase Year-on-Year.

It further explained that professional services generated the highest amount of VAT with N32.09 billion.

According to NBS, after professional services, manufacturing is next and generated N30.27 billion, followed by Commercial and Trading with N14.47 billion.

The bureau disclosed that mining generated the least and closely followed by Textile and Garment Industry and Pharmaceutical, Soaps & Toiletries with N44.30 million, N253.83million and N291.06 million respectively.

It added that the balance of N61.37 billion was gotten as Nigeria Customs Service NCS-Import. (NAN)