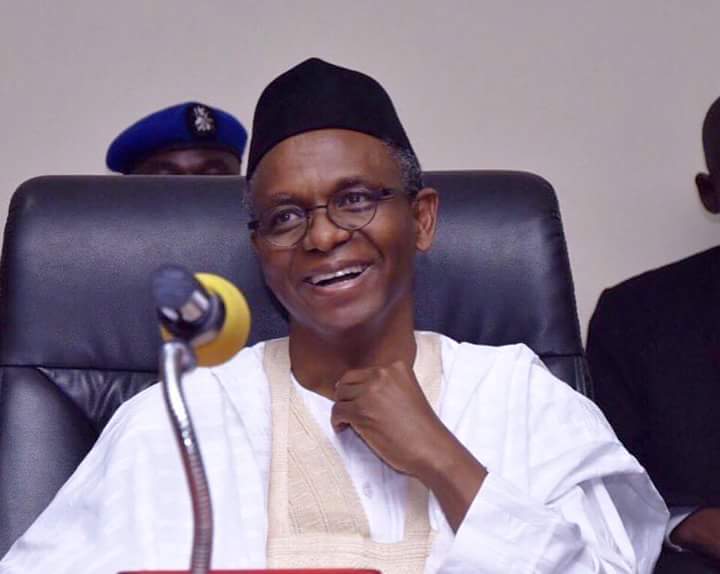 The Governor of Kaduna State, Nasir El-Rufai, has signed the 2020 budget of the state into law after its passage by the State House of Assembly.

The Deputy Governor, who was the acting governor of the state,Mrs Hadiza Balarabe, had presented N257.8 billion as the 2020 proposed budget, with capital and recurrent expenditures put at N190.03 billion and N67.9 billion respectively.

While presenting the budget to the State House of Assembly on Tuesday in Kaduna, Balarabe gave a breakdown of the budget estimate according to sectoral allocations.

The acting governor emphasized that the 2020 budget estimate placed a premium on human capital development and physical infrastructure.

She reiterated the administration’s commitment to expanding access to education, saying from 2020, education in the state is free and compulsory from primary to secondary or technical/ vocational education level.

Balarabe also explained that prior to 2020, all children were provided nine-year free education with the exception of the girl-child who was granted free education to the completion of secondary education.

In a statement made available on the Kaduna State Government’s Twitter page on Monday, the House of Assembly increased the budget size to N259.25 billion, up from the N257.9 billion in the draft budget that was presented by Mrs Balarabe on 15 October 2019.