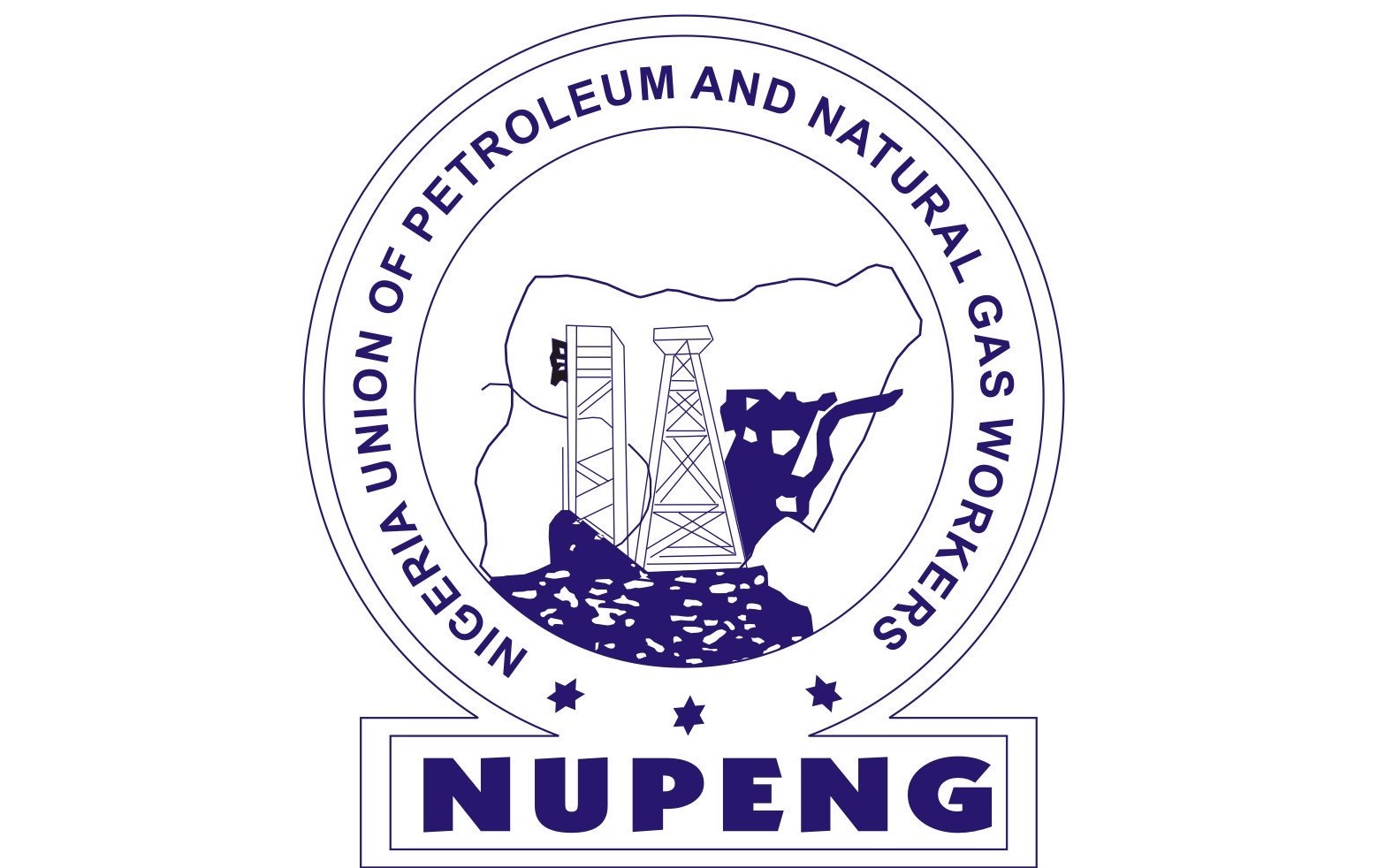 The National Union of Petroleum and Natural Gas Workers (NUPENG) has said that the planned strike by Petroleum Tanker Drivers in Lagos would start on Monday as its meeting with Lagos State Government ended in deadlock.

The South-West Chairman of NUPENG, Mr Tayo Aboyeji, disclosed this in an interview with the News Agency of Nigeria (NAN) in Lagos on Sunday.

Aboyeji said the issues which forced the drivers to initiate an indefinite strike was not addressed during the four-hour meeting with officials of Lagos State Government on Sunday.

“They only promised to get back to us after we have told them what we want to avert the strike.

“Now, our stand still remains that they should address the issues of extortion and harassment of our members by security agents.

“Security agents and hoodlums are extorting our members and officials of the Lagos State Traffic Management use taser on our drivers and this can kill.

“Since they are not ready to address these issues, we will start the strike on Monday morning until they are able to resolve them.

“It is unfortunate that the strike might affect all other states in the federation because most of them load their petroleum products in Lagos depots.

“We are not happy to disrupt fuel supply because we know the effect but we cannot continue to cope with the problems,” he said.

Aboyeji said that members of PTD were now accusing NUPENG of taking side with security agents to molest and assault drivers on Lagos roads.

NAN reports that the National President of the NUPENG, Mr Williams Akporeha, had in a statement on Friday directed tanker drivers to begin the withdrawal of their services as from 12:midnight on Monday. (NAN)