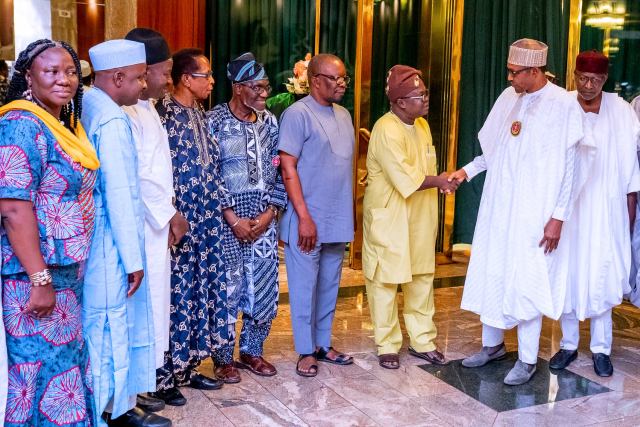 Chairman of the Academic Staff Union of Universities, UNILORIN chapter, Professor Moyosore Saliu Ajao, Thursday in Ilorin declared that the union members would also adopt a ‘no pay, no work’ stance in apparent response to the Labour Minister Chris Ngige’s pronouncement on the two weeks warning strike by the union.

Professor Ajao queried the minister whether the Universities teachers had been paid their January 2020 salaries, let alone February salaries.

“What about the month we worked for, if you are adopting the ‘no work, no pay’ policy because of the strike action?”

The ASUU chapter leader explained that the “current warning strike is a continuation of last year’s suspended strike action due to the failure of the Federal government to honour agreements reached with the union.”

Professor Ajao condemned Ngige’s pronouncement which described the strike action as illegal, saying the IPPIS was a deliberate distraction to cover the main issues in contention.

Since the minister says the government will invoke ‘no work, no pay’, “we have also come to ‘no pay, no work’, period,” he said.