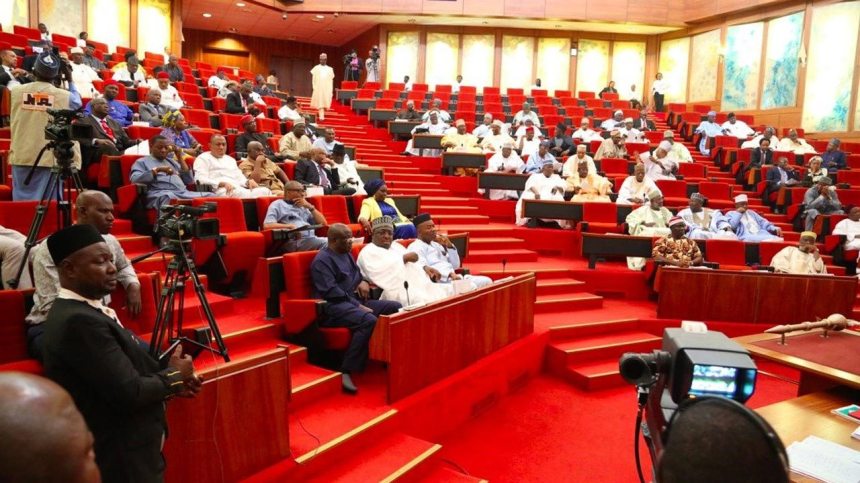 The senate has passed a revised version of the bill seeking to repeal and re-enact the companies and allied matters act (CAMA).

The upper legislative chamber passed the bill after considering the report of its committee on trade and investment on Tuesday.

The revised bill enables the attorney-general of the federation to approve registration of companies limited by guarantee, that is incorporated firms without share capital which are mostly not-for-profit organisations.

The bill was earlier passed by the previous senate, but it was not assented to by President Muhammadu Buhari who sought some amendment to one of its sections.

He had asked the national assembly to among other things update the bill to: “Preserve the powers of the Attorney-General of the Federation to approve the registration of companies limited by guarantee and

“(b)Reflect the ease of doing business principles in a veto order (1) of 2017 on the promotion of transparency and efficiency in the business environment.”

The piece of legislation is said to be Nigeria’s largest business reform bill in 28 years, because of the changes it seeks to introduce in the area of business registration.

A key trust of the bill is that it allows individuals to register their companies from any part of the world without having to visit any government office as is being done now.

It further simplifies the process of starting and growing a business in Nigeria by abolishing the requirement for a company to have authorised share capital, enabling a single person to form a private company, introducing for the first time a business rescue process, and introducing the concept of limited liability partnership