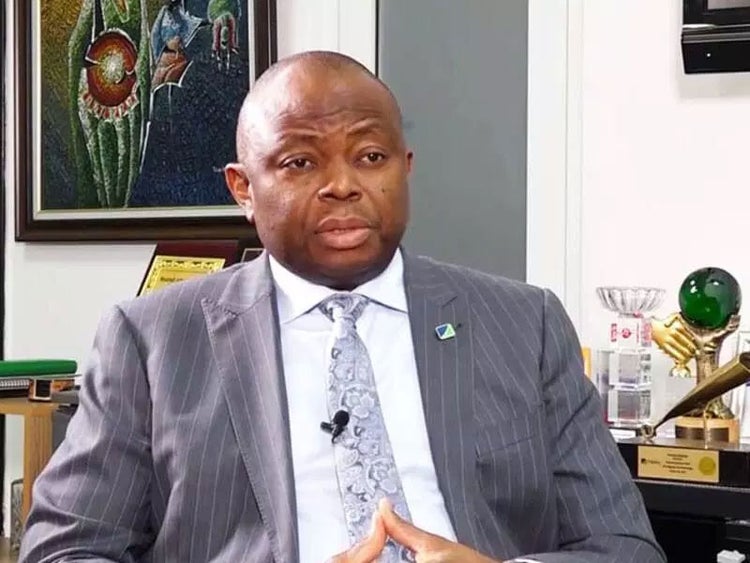 According to a statement released on Monday by Charles Aigbe, a spokesman for the bank, Okonkwo made the remark at ‘Giving Her Wings’, an event organised by the bank in commiseration of the International Women’s Day.

Okonkwo said the African Development Bank (AfDB) approved a $50 million line of credit to the bank to support small and medium and women-owned enterprises in Nigeria.

The bank said it had disbursed N18 billion to SMEs from the SME on-lending line obtained from the Bank of Industry (BOI) as at February 2020.

According to him, the bank also got N28 billion on-lending line from the Development Bank of Nigeria (DBN) in 2018 for on-lending to MSMEs playing in critical sectors of the economy.

“As at February 2020, about N18 billion has been disbursed to SMEs on the on-lending line from DBN and an additional N6.8 billion is already approved, awaiting completion of documentation by concerned customers,” he said.

“30 per cent of the line (AfDB’s $50 million credit) is dedicated to financing women-owned enterprises. We have also continued to expand the frontiers of funding for our SMEs through our Fidelity SME funding event series which is packaged to focus totally and completely, on funding for SMEs through the provision of a platform for various categories of financiers to meet and engage SMEs amongst other things.”

Speaking on business structure and governance for small businesses, Tara Fela-Durotoye, founder of House of Tara International, expressed concern about the death of thriving small businesses in Nigeria.

She partly blamed the development on the lack of requisite knowledge and experience of several entrepreneurs to adopt the right models to run their businesses in a sustainable manner.

“Entrepreneurs today need to decide on businesses that would outlive them, enough to create an impact wherein by so doing, they are pulling people out of poverty. Only then would the international community stop looking at us as a country that cannot provide jobs for its people,” she said.