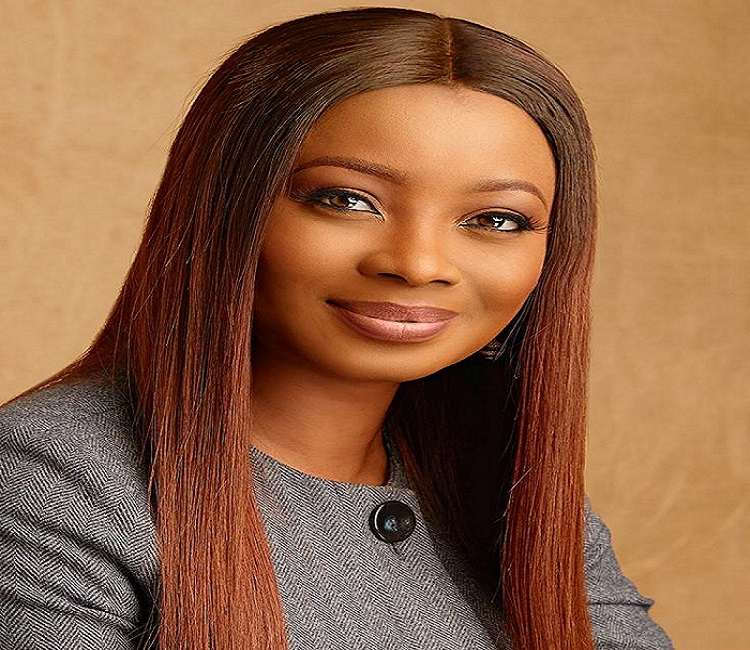 The Electricity Distribution Company made the announcement in a statement signed by its Head of Corporate Communications, Mr Felix Ofulue.

According to the statement, the appointment takes effect from March 2.

Ofulue explained that the new CEO takes over from Mr Anthony Youdeowei, who had been the CEO for the past four years.

According to him, Youdeowei presided over Ikeja Electric transformation initiatives resulting in one of the most aggressive loss reduction recorded in the sector

“In her previous role as Chief Operating Officer of Ikeja Electric, Soetan led a team that introduced several initiatives, which engendered the improvement of the quality of power supply in the Ikeja franchise areas.

“She was also in charge of the team that delivered the Bilateral Power initiative, which for the first time in Nigeria, witnessed the provision of a minimum of 20 hours of power supplied through the National Grid to customers,”he said.

Ofulue said Soetan has a track record of operational leadership and brings extensive experience to the role, having held senior leadership positions in the Aviation, Oil and Gas and Power sectors over the last two decades.

He said the new CEO holds a degree in Banking and Finance from the University of Lagos and is also an alumnus of Harvard Business School where she earned certification in Advance Management.