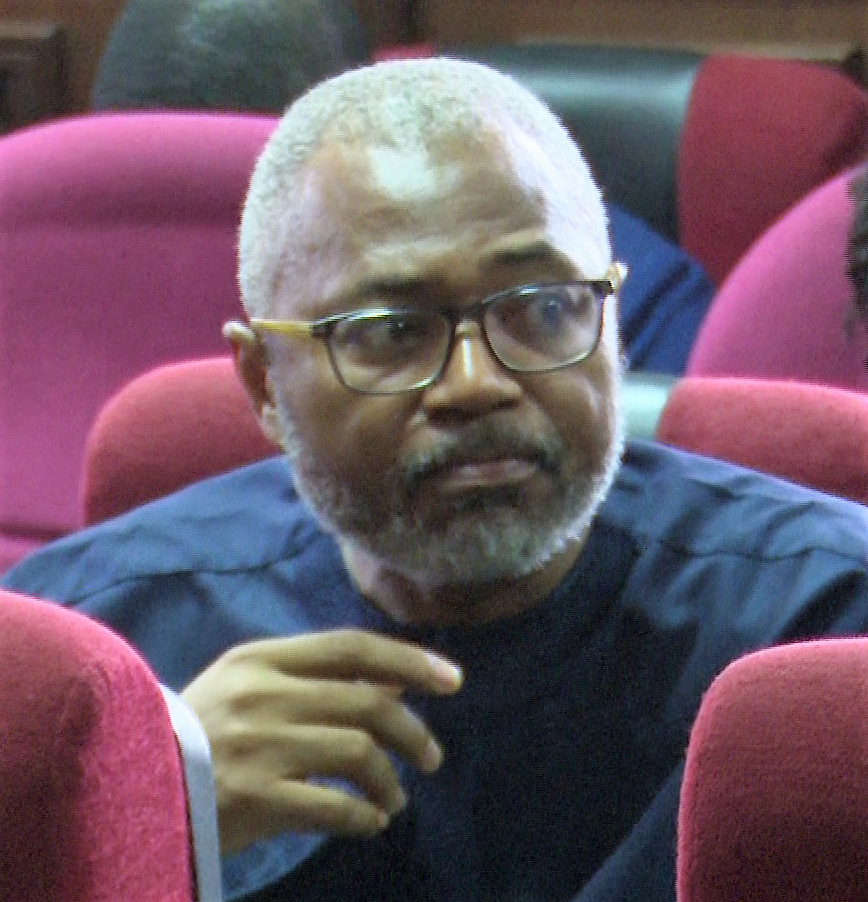 Justice Mojisola Giwa-Ogunbanjo of Federal High Court, Abuja, on Wednesday, February 26, 2020, struck out the application of Patrick Are, who is the second defendant in the trial of former director-general of National Broadcasting Commission, NBC, Emeka Mba, and four others for alleged N2.9billion fraud.

Are, through his counsel, I.F, Chude, had filed a motion on February 17, 2020, seeking to unfreeze his account.

The court struck out the motion on the grounds that it lacked merit, noting also that it was civil in nature in a matter that was gravely criminal.

The second defendant upon cross-examination told the court that on January 14, 2016, at about 12 noon, that he was invited by Abubakar Madaki, a prosecutor with the Economic and Financial Crimes Commission, EFCC to his office for the taking of his statement, adding that an EFCC operative took him to Madaki’s office. He claimed that on getting to the office, he was under anxiety and trauma when he was writing his statement, alleging that what he wrote in the statement was what Madaki wanted him to write and sign and not out of his own volition.

In the same vein, the first defendant, Emeka Mba, told the court that he was not there when the second defendant wrote his statement, but that when he came back to the EFCC cell, he told him what transpired in the office of Madaki.

Mba, alongside Areh, Basil Udotai, Babatunji Amure and a company, Technology Advisors are being prosecuted by the EFCC for alleged diversion of funds to the tune of N2.9billion, meant for the purchase of setup boxes for digital switch-over from analogue broadcasting in the country.

Justice Mojisola Giwa-Ogunbanjo adjourned to April 21, 2020, for adoption of written addresses and for trial-within-trial.