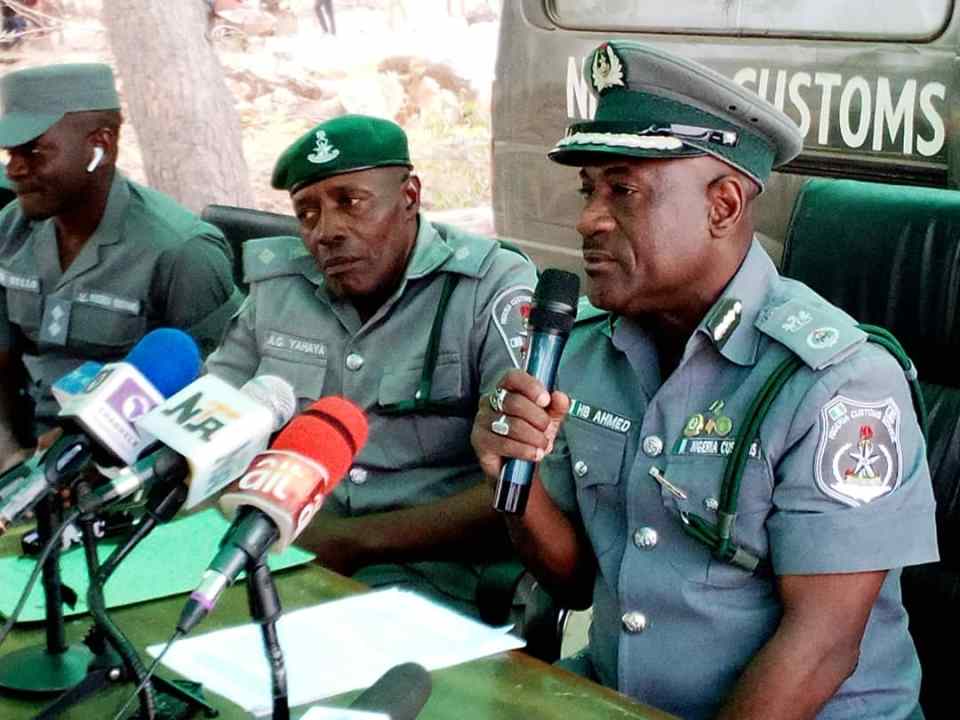 The Kwara Command of the Nigeria Customs Service has intercepted and seized 3,593 kgs of cannabis sativa (marijiana) along Bukuro, Baruten Local Government Area of Kwara state.

The Area Controller of Customs in the state, Husseini Ahmed, made the disclosure during a press conference on Wednesday in Ilorin.

Ahmed explained that based on reliable information, the command was able to intercept the transportation and seizure of the illicit substances at Bukuro, a border community to Benin Republic.

According to him, the drugs were concealed in fairly used clothes.

“The substances will be handed over to the Nigeria Drug Law Enforcement Agency (NDLEA) as soon as possible,” Ahmed said.

The Area controller also revealed that since August 2019 when he assumed duty, to January 2020, the Kwara command of NCS had made 47 seizures with duty paid value of N448 million.

He attributed the development to sensitization and engagement of relevant stakeholders.

According to him,  “in the area of anti-smuggling, the command seized 16 units of vehicles of various types, 953 bags of foreign rice (50kg each), 4,357 bags of imported mosquito coil, and 184 jerry cans of petroleum products (25 liters each).”

Ahmed decried the high rate of use of marijuana among youths in the country.

“We, at the Kwara command of NCS will continue to do everything possible to stop the smuggling of the substance in order to guarantee a great and promising future for our children and the society should cooperate with us,” Ahmed said.

He therefore, assured that the command would continue to engage and sensitize the public on the strategic role of Customs activities to the social and economic stability of the nation.  NAN