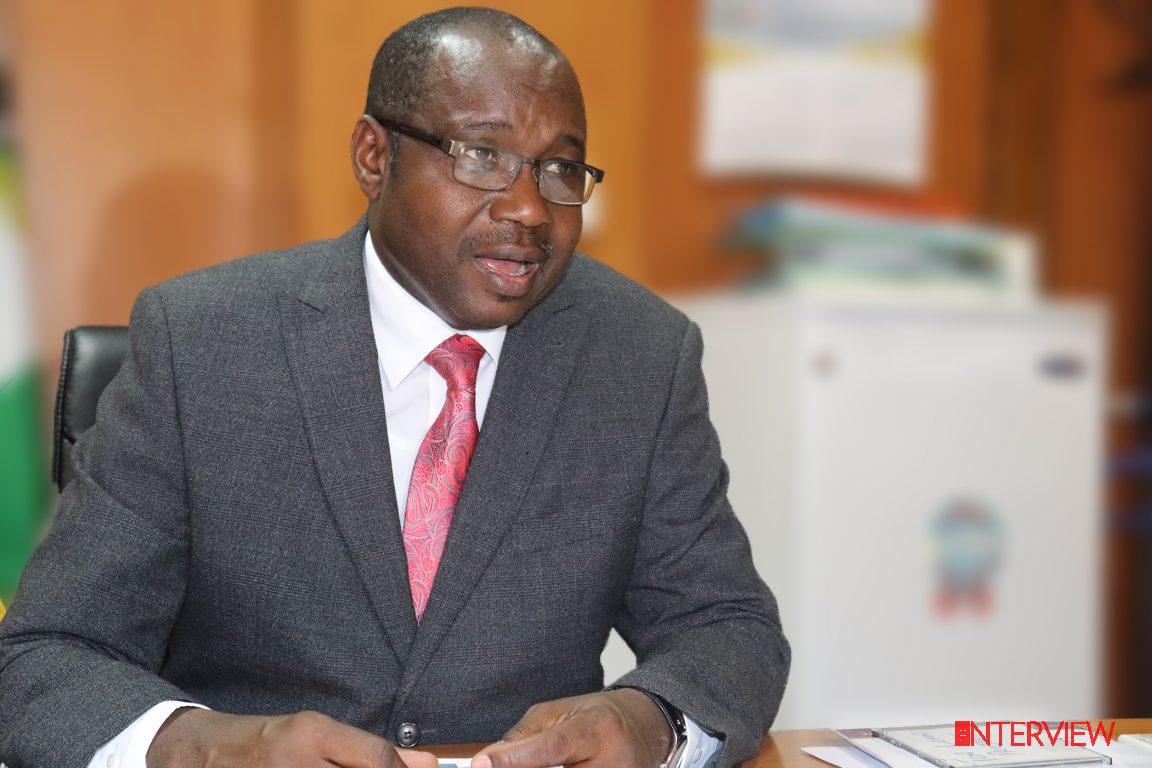 The Managing Director of the Transmission,Company of Nigeria (TCN), Usman Mohammed has said mistakes made during the privatisation of the power sector produced weak electricity distribution companies (DisCos).

The sector was privatised in 2013 with the distribution and generation sub-sectors sold to core investors.

Speaking in Lagos recently  Mohammed said the laws were adjusted to allow bidding companies without capacity take charge of the DisCos.

“Some mistakes were made in the privatisation of the power sector and the mistakes led to very weak companies that succeeded in taking over the DisCos. The law was adjusted to allow bidding companies use technical partners and the partners were not to produce the Managing Directors,” Mohammed was quoted to have said.

“This made it easy for companies without capacity to buy the DisCos. The weakness must be corrected by recapitalising the DisCos because when we did the privatisation, we didn’t have the investments commensurate with the distribution network.

“As of December 2018, transmission capacity reached around 8,100 megawatts, which means that there is a significant improvement.

The TCN boss said the federal government must be cautious in reclaiming the DisCos because this would send a wrong signal to foreign investors.