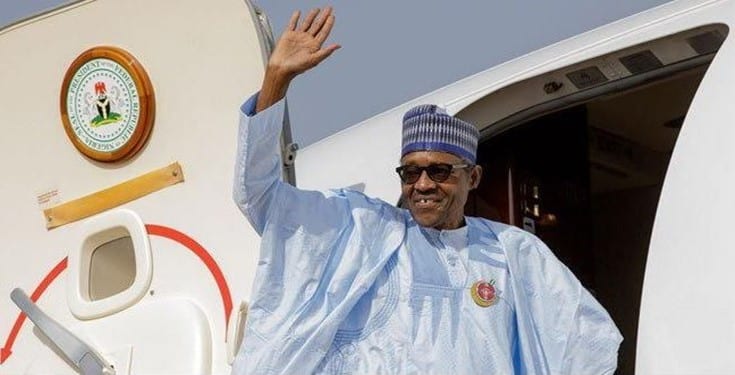 The Federal Executive Council (FEC) has approved N65.9 billion for road projects across the country.

Briefing State House Correspondents Minister of State for Works and Housing, Abubakar Aliyu, explained that the ministry presented two memos to the council which were approved.

He said: “The first memo is to seek council’s approval for the award of contract for construction of Jalingo-Kona-Lau-Karim-Lamido road phase II which is about 29km.

“The contract at the cost of N6.92 billion inclusive of VAT; this is the phase II of the project; the phase I was completed earlier.

“The second memo which was also approved by the council has three projects; one is the dualisation of the outstanding portion of the Odukpani –Itu-Ikot-Ekpene road in Cross River State to Akwa Ibom State in the sum of N50.3 billion with a completion period of 36 months.

“This memo is a combination of three projects and they all approved; the total sum of the three is N58.94 billion.

“On the second project, you were all aware; in December 2019, there was a report on social media regarding a bridge in Ajaokuta; the bridge was showing an opening at the expansion joint which caused a lot talk around the country.

“It was approved but actually work began on that bridge and the total contract sum is N1.5 billion.’’

Aliyu said the bridge might seem a single unit but was actually segmented by expansion joints which were suppose to be maintained periodically.

He said that at that time when there was a social media outcry, the ministry was already addressing the situation.

“There was no problem; it was the time to maintain the expansion joints and it was a specialist work which we deployed the contractors and they are already working there.’’

He said that third project on the second memo was the rehabilitation of the outstanding section of Iseyin-Okeho road including two bridges in Oyo state.

Aliyu said the project was awarded at the sum of N6.87s billion with a completion period of 18 months.

On his part, the Minister of Education, Malam Adamu Adamu, said the ministry presented two memos to FEC.

“ One was for the procurement of textbooks for early childhood care and development and for primary schools class one, two  and three throughout the country.

“15 contractors won the contracts for N6, 45 billion with a completion period of six weeks.’’

Adamu said that the second memo was for the construction of 23.7km perimeter fence around the University of Maiduguri.

“If you could recall, it was first approved around in 2019.

“But for reasons of some delay the work is going to commence only now; the project sum is N1. 4 billion with a completion period of 24 weeks.

“The second one is connected to the first because it is for the procurement and installation of security equipment around the fence.