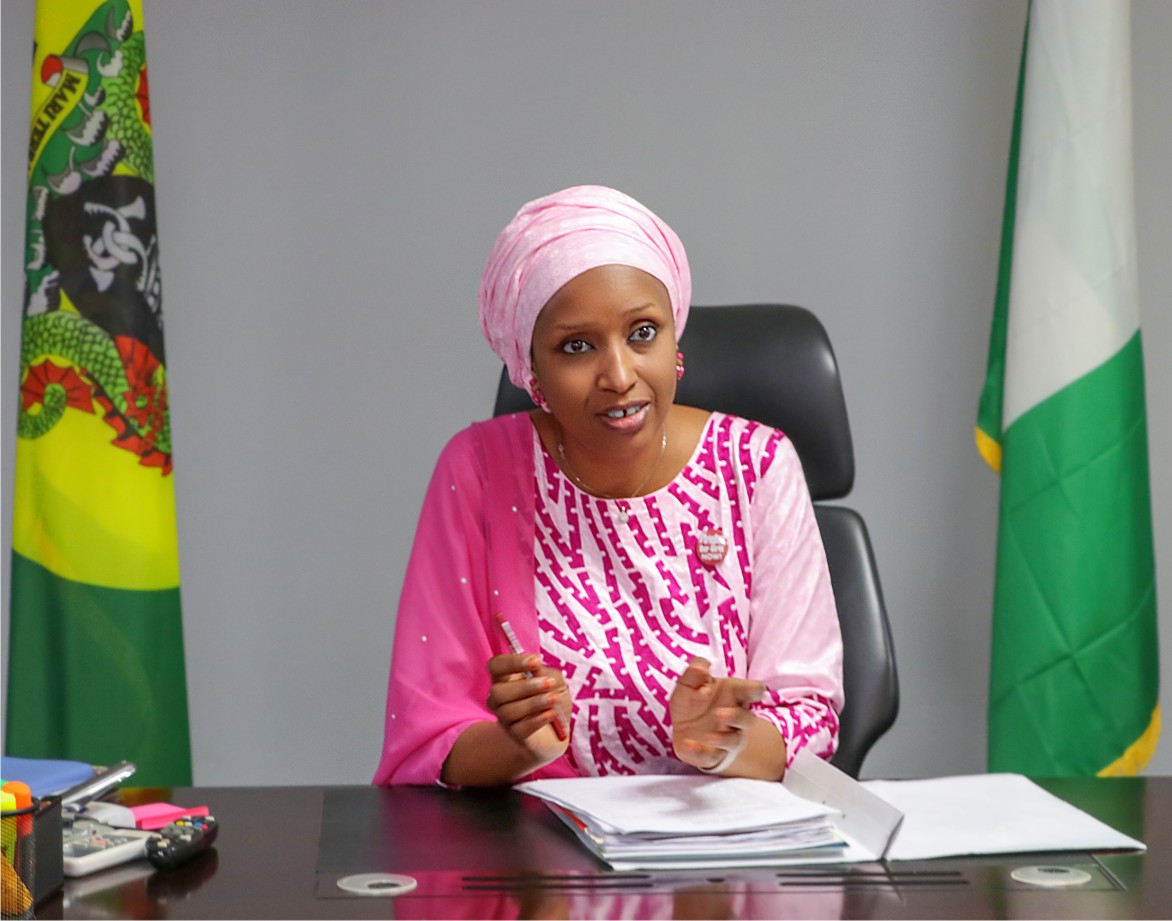 The National Association of Government Approved Freight Forwarders, NAGAFF, has indicated its support for Nigerian Ports Authority (NPA), on its decision to divert vessels to Eastern ports, in order to reduce the waiting time of vessels at the Lagos Ports.

The National President of NAGAFF, Chief Uche Increase, made this known in Lagos during a press conference organised by the Association, to address critical issues in the maritime industry.

Speaking further, Chief Increase said that the decision taken by NPA is a welcome development and comes in the nick of time to tackle issue of congestion in Lagos ports.

“Diversion of vessels to Eastern ports is a good initiative. What NPA is doing is not wrong because at present, the Ports access roads are not in good shape, even as port congestion is leading to hopelessness on the access roads.

‘Recall that some years back, the Federal Government took similar step of diverting vessels to Calabar port due to congestion in Lagos. So, it is a good idea”, Increase said, even as he stressed the importance of ensuring competitiveness.

“However, there is urgent need to make our ports competitive like what obtains in other places. In reality, it is obvious that Lagos ports cannot be expanded anymore.

“So, we must put measures in place to develop our port industry and operate in line with global best practice”, he further said.

Also speaking, the Founder of NAGAFF, Dr Boniface Aniebonam, called on the Federal Government, Nigeria Customs Service (NCS), and all agencies involved in cargo management to tidy up everything needed, to entrench port efficiency, especially with closure of borders across the country.

This, he said becomes imperative for government to ascertain the impact made so far on the closure of land borders.

He explained, “Government should review what prompted borders closure to see if such objectives have been met, in order to re-open the borders for regional integration to thrive”.

Also a Maritime Lawyer and Principal Partner of Akabogu& Associates, Emeka Akabuogu has said that the Nigerian Ports Authority (NPA) acted within its mandates when it directed that vessels that have overstayed in Lagos port without discharge could be diverted to eastern ports.

He said continuing logistic challenges associated with the Apapa ports and associated macro-economic impact is a reason why we must support in redirecting vessels to ports which will conduce to more efficient management.

Akabogu however acknowledged that despite the fact NPA acted within its mandate, there would be legal consequences.

He said that such consequences would borders on the fact that importers who have specifically requested Apapa port as their final destination would want to seek redress.

“At this point cargo interests should be very deliberate in exchanges with carriers and vice-versa so as not to have the deviation fundamentally alter key aspects of their contracts” he said.