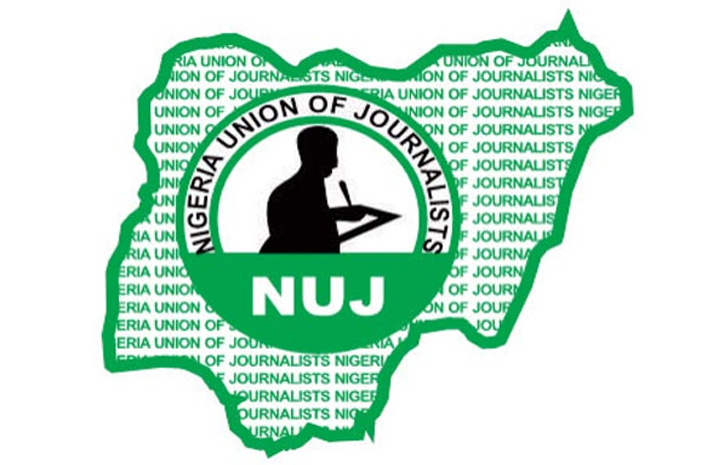 The Adamawa Council of Nigeria Union of Journalists (NUJ) has declared a one week mourning for late Maxwell Nashon, a journalist who was murdered on Wednesday in the state.

Nashon was a reporter with Fombina FM, Yola, before he was killed. Mr Ishaku Donald, the state NUJ Chairman said this in a statement on Friday in Yola.

The NUJ, Adamawa Council has declared one-week mourning and prayers for the repose of the soul of our great member, late Maxwell Nashon.

“His killing was not only inhumane and barbaric but unpardonable injury meted on the union.

“While the union condoles with the family of the deceased, management and staff of the FRCN Fombina FM Yola, it calls on the State Government and security agencies to step up measures to stem the current insecurity challenge,” Donald said.

He said that the council would continue to remember Nashon for his commitment and sacrifice to duty. Vanguard Nigeria News