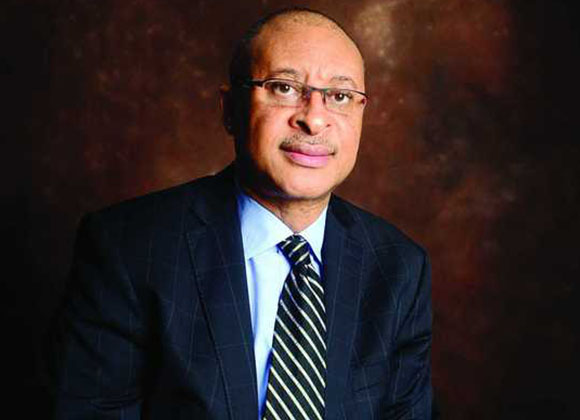 Professor Pat Utomi, Monday, calls for the decentralization of the nation’s government, saying such action will move the government closer to the people.

Utomi made this known during his keynote address at the 50th anniversary of the country’s Civil War organized by the Nzuko Umunna and Ndigbo in Lagos.

Utomi said: “Government should be decentralized and moved closer to the people for effectiveness.”

He also stated that, as a nation, we cannot make progress with the kind of political party we have.

Commenting on Biafra war, he said if it is fought today, Nigeria may not exist due to the recognition given by the international community to self-determination.

He said: “We must address the issues that led to the Civil War. I can tell you that if the Biafran war is fought today, there will be no Nigeria because the international community now recognizes self-determination.”