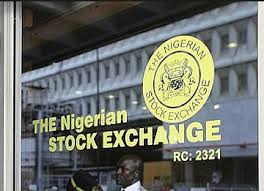 Nigerian equities continued on the positive side on Thursday as investors stepped up bargain-hunting ahead of the end of the business year. Average return stood at 0.51 per cent, equivalent to net capital gain of N66 billion.

Aggregate market value of all quoted equities at the Nigerian Stock Exchange (NSE) rose from its opening value of N12.758 trillion to close at N12.824 trillion. The All Share Index (ASI)- the common value-based index that tracks share prices increased from 26,434.00 points to close at 26,569.80 points. Average year-to-date return moderated to -15.46 per cent while average month to date stood at -1.60 per cent.

“We expect the bullish performance to be sustained in the subsequent session however, we maintain our bearish outlook in the near term,” Afrinvest Securities stated.