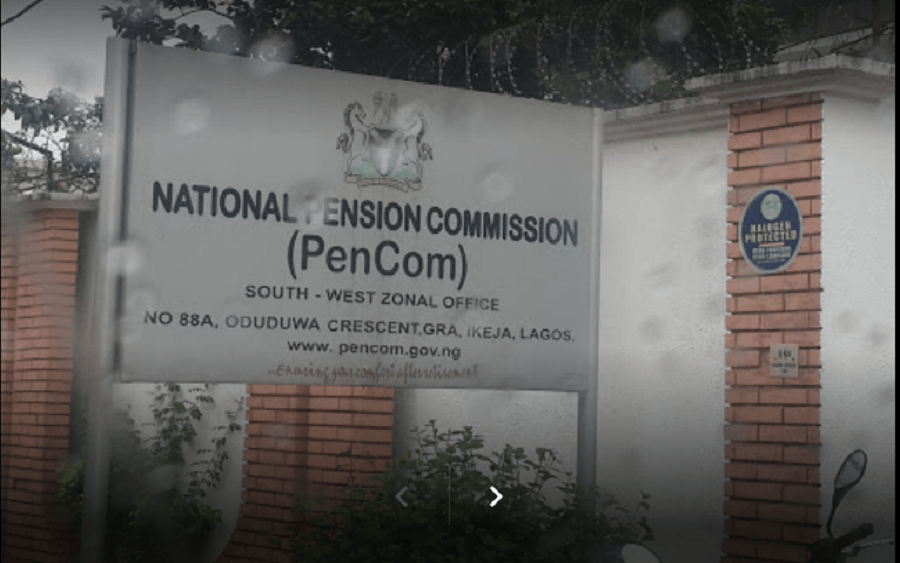 The Commission said the amount was contributed by 8.85 million Nigerians who are participants in the Contributory Pension Scheme CPS.

The Acting Director General of National Pension Commission (PenCom), Aisha Dahirr-Umar made this known in her keynote address at the Journalists’ workshop withe theme ‘Expanding coverage of pension industry’ organised by the Commission in Benin.

According to her, this growth indeed justifies the emphasis on the safety of pension funds as the bedrock of sustaining the Contributory Pension Scheme (CPS) and assure all stakeholders that the pension reform remains steadily on course.

Speaking on the Enhanced Contributor Registration System (ECRS) which she described as an in-house developed ICT application that was deployed in June 2019 to enhance the integrity of the contributors database, has also been integrated with the National Identity Management Commission (NIMC) database to help authenticate the uniqueness of individuals seeking to register under the CPS.

The ECRS provides a platform for the registration of Micro Pension Plan Participants and is a major step towards the introduction of the transfer window, which will enable contributors change to the Pension Fund Administrators (PFAs) of their choice, in line with Section 13 of the Pension Reform Act (PRA) 2014.
Noting that the rising influence of social media in Nigeria is not without its challenges especially the proliferation of unverified non-factual news platforms that often churn out content which results in untoward consequences, she called on the need for adequate due diligence prior to amplifying social media news items.

“This is more important in reportage on pension issues given its sensitivity
especially to retirees. The Commission would continue to provide necessary
clarifications to you whenever required in order to ensure that pension matters
are factually reported.” she said.