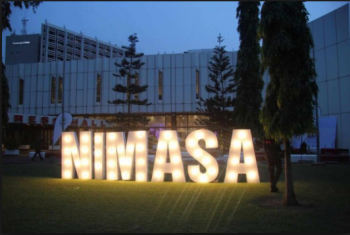 According to him, recently, the social media was awash with reports of stealing and broaching of cargoes in our Sea Ports by some miscreants.