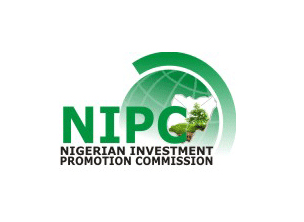 Sadiku threw the challenge in a meeting with the NIPC senior management team, where she shared her vision for targeted investment promotion as an extension of the ongoing efforts at improving the proactive delivery of NIPC’s mandate.

She said investor engagements can be done by pooling the input generated from different parts of the commission and working closely with states to pitch Nigeria’s investment prospects, domestically and internationally.

She reviewed the commission’s functions as captured in the NIPC act and emphasised the need for driving proactive investor engagements.

“By its mandate, NIPC was created to be a pacesetter and cornerstone agency,” she said.

She added that the task will require NIPC to pitch the investment prospects identified to the presidency, noting that “the commission’s diligent groundwork would feed into the president’s ongoing engagements with identified investors”.

According to her, this will also help ensure that the commission’s efforts support the attraction of responsible, inclusive, balanced and sustainable (RIBS) investments to Nigeria.

She reminded the team that the management’s efforts at better governance, proactive compliance and transparency over the last three years led to NIPC’s recent award by six civil society organisations (FOI award), which has shown that “success followed past efforts”.

She asked the senior management team to be committed to the work that is required to achieve targeted investments.