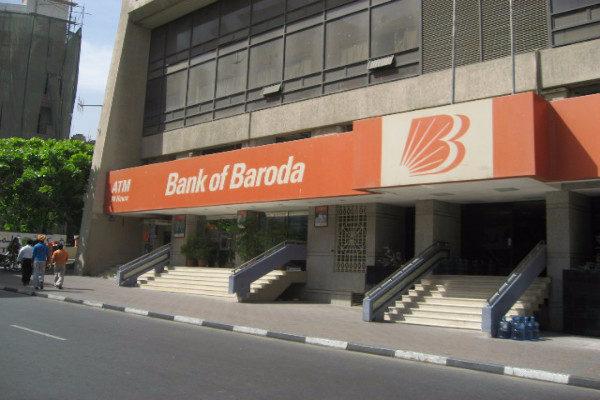 Bank of Baroda Ghana Limited, an Indian state-owned lender has open up to sell the company’s local operations shares to other banks who put in the bid to buy it.

This is due to reasons that the company has decided to voluntarily liquidate its business and pull out of the country by December 31.

CAL Bank is among some four banks who have tussled for the opportunity to bid for the operations of the bank.

According to reports, the Baroda Bank had valued its net worth around $41 million and the bank that will win the bid is expected to pay an amount of $38 million in exchange for mainly, Baroda’s deposits.

CAL Bank has been tipped to be the likely winner for the bid because of its position to be able to pay the cash outright.

The Head of Investors Relation of CAL Bank, Ms Dzifa Amegashie, confirmed her outfit’s interest in Baroda to reports revealing that the company “wants to make Broda a merger so that by the first quarter next year they can raise the funds and pay them (Baroda) off so that they can go.

She further said that, though discussions are ongoing, it is still in their early stages, with no due diligence done yet.