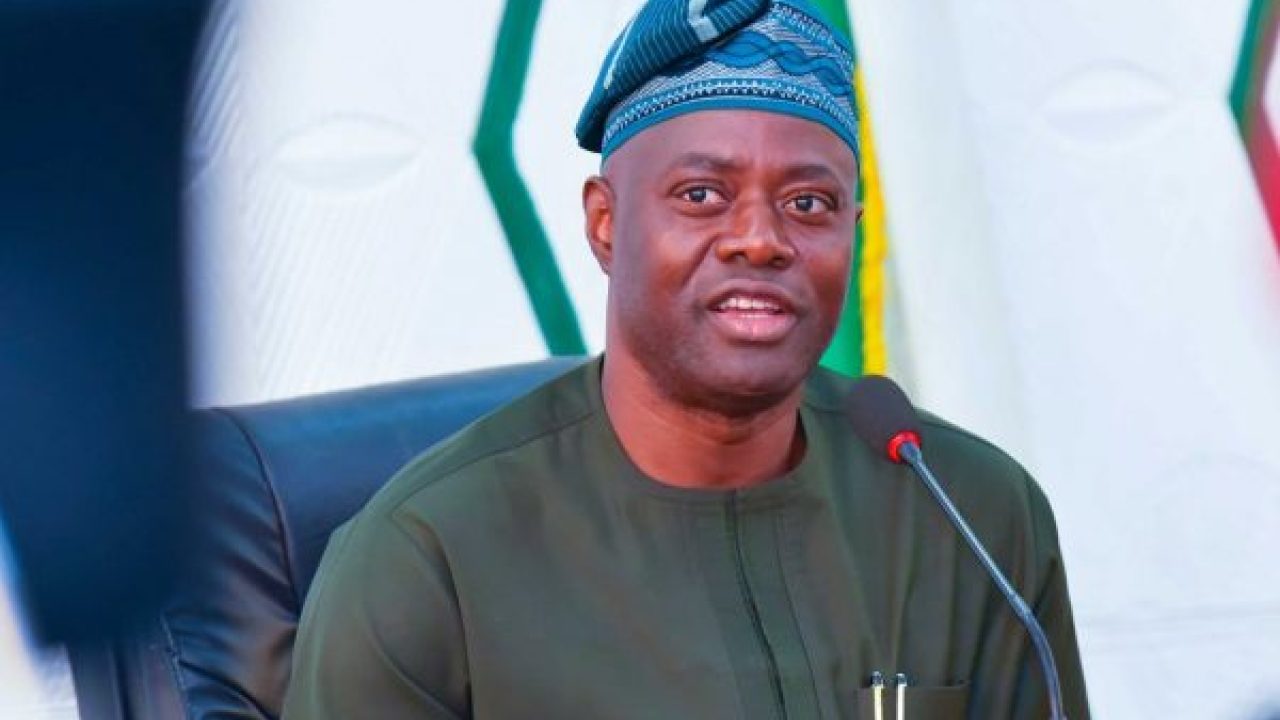 Governor of Oyo State Seyi Makinde has said that the mandate given to him by the people of the state on March 9, 2019 remains intact.

Gov Makinde who was reacting to the court of Appeal judgement ON Monday setting aside the tribunal judgement that nullified the petition brought to the court by Adelabu of the All Progressives Congress, APC.

The Appeal Court had on Monday found out that the judgement of the tribunal dismissing Adelabu’s petition was perverse.

The Court, however, did not make any further order concerning the election of Makinde.

It added that status quo as the time of filing the petition by Adelabu remains.

Reacting, Makinde, in a statement issued by his Chief Press Secretary, Mr Taiwo Adisa, declared that the mandate could not be taken away from him through the backdoor.

The statement read: “There is no ambiguity as to the state of things in our pacesetter state as far as the election of March 9, 2019 is concerned.

“Our party, the Peoples Democratic Party (PDP), won the election. The victory was reaffirmed by the judgment of the Election Petitions Tribunal, sitting in Ibadan.

“On Monday, the Court of Appeal, also sitting in Ibadan, delivered its judgment on the appeal by the candidate of the All Progressives Congress (APC), Adebayo Adelabu.

“In its judgment, the Appeal Court refused to grant any of the three key reliefs sought by the APC candidate.

“The court refused to nullify the election; it also refused to order a fresh election or the retrial of the petition.

“With the above being the reality of the outcome of the Appeal Court judgment, the election of Seyi Makinde as the Governor of Oyo State has just been reaffirmed.

“There is nothing in the Appeal Court’s judgment that affects the returns made by the Independent National Electoral Commission (INEC) and there is nothing that tampers with the mandate freely given to Seyi Makinde by the people of Oyo State.

“Gov. Makinde hereby urges the good people of the state to remain calm and refuse to be provoked by agents of disruption who are seeking to upturn the truth, which remains constant, against all odds.

“We also wish to enjoin the people of Oyo state to ignore the doctored reports in some media outlets, which are merely quoting the judgment of the Court of Appeal out of context,” NAN quoted him as saying”.

Makinde, further, assured the people of the state that he would not be deterred from taking the state to greater heights through the implementation of his four-point agenda.