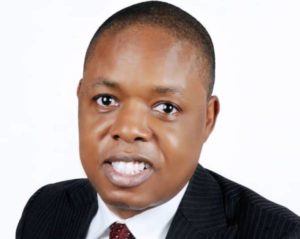 Organised labour has asked state house of assemblies to impeach governors who fail to pay the new minimum wage.

General-Secretary of the Nigeria Labour Congress (NLC), Emmanuel Ugboaja, made the appeal while speaking to journalists on Sunday in Lagos.

After a series of meetings between the federal government and labour leaders, there was an agreement on the implementation of the new minimum wage.

The governors, however, said the agreement between the federal government and labour is not binding on them.

But the union said some of the governors fly on private jets, and asked why they cannot pay the new wage.

“It is criminal to say you cannot pay the new minimum wage,” Ugboaja said.

“Some of these leaders ride in private jet, so they can pay.”

He said the organised labour was in support of the return of the labour advisory council, which would help to mediate between the government and workers.

He asked the federal government to take actions against employers who will not pay the new wage.