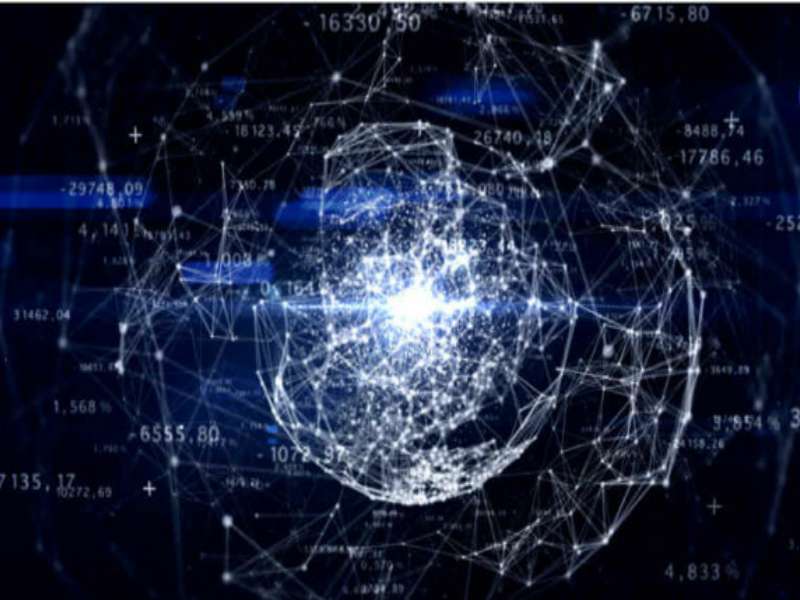 Across Africa, where less than a third of the population has access to broadband connectivity, achieving universal, affordable, and good quality internet access by 2030 will require an investment of $100 billion, according to a report.

The report which was launched at the Annual Meetings of the World Bank Group,also called for urgent action to close the internet access gap while providing a roadmap to reach this ambitious goal.

According to the report Broadband for All Working Group, gives practical insights and suggestions of what is needed to attain this objective, including an action plan for universal broadband connectivity in Africa.

To achieve universal broadband access, African countries will need to bring about 1.1 billion more people online. This will require exceptional and coordinated efforts from governments, the private sector, development partners, and civil society, stated the report, adding that the investment is worth it.

“The digital agenda is first and foremost a growth and jobs agenda,” says Makhtar Diop, the World Bank’s Vice President for Infrastructure.

“The working-age population in Africa is expected to increase by some 450 million people between 2015 and 2035. If current trends continue, less than one quarter will find stable jobs. Broadening internet access means creating millions of job opportunities,” Diop added.

While the number of broadband connections in Africa crossed the 400 million mark in 2018 (nearly twenty times the 2010 levels), the regional average broadband penetration —including 3G and 4G connections— is only 25 percent in 2018. Mobile broadband coverage in Africa is still at 70 percent of the population.

Even in North Africa, there is ample room for growth with 4G networks covering only about 60 percent of the population. Additional challenges, such as the lack of access to reliable and affordable electricity, make accelerating Africa’s digital transformation journey even more difficult.

According to the report, nearly 80 percent of all required investments are directly related to the need to roll out and maintain broadband networks.

However, connecting the unconnected is about more than just infrastructure, about 20 percent of required investments consists in building the user skills and local content foundations, and another 2-4 percent should be allocated to setting up the appropriate regulatory framework, the report notes.

“In large parts of Africa, we are witnessing a lack of progress in extending access and network coverage. Affordability is also declining in many nations. Promoting greater digital inclusion is going to require more effective and innovative collaboration,” said Doreen Bogdan-Martin, executive director of the broadband commission for sustainable development and director of ITU’s Telecommunication Development Bureau.

Bogdan-Martin continued: “We need to leverage our strengths and expertise. Governments can help with policies enabling new technologies, new business models and investment. The right policies will, in turn, provide the private sector with the incentives to build out infrastructure and explore new technologies and applications that will drive demand.”

Connecting the 100 million people in rural and remote areas that live out of reach of traditional cellular mobile networks will require strong private sector involvement, innovative business models, and alternative technologies, such as satellite and WiFi-based technical solutions, noted the report.

“Let us be clear: no single actor will be able to meet Africa’s 2030 target and carry the burden of a $100 billion investment funding requirement alone. All stakeholders must work together to make sure that every African has affordable and reliable access to the internet”, said Hafez Ghanem, the World Bank’s Vice President for the Africa Region.