The Managing Director, Morgan Capital Securities Limited and an economic analyst, Mr Rotimi Olubi, has said that electioneering for 2023 general elections in Nigeria will further increase foreign portfolio outflows and cause Foreign Portfolio Investors (FPIs) to remain on the sidelines.

Olubi said this at a forum organised by the Capital Market Correspondents Association of Nigeria (CAMCAN) in Lagos on Wednesday.

Speaking on the theme: “A review of 2021 Market Performance and Factors that will shape it in 2022”, he listed other factors expected to cause further outflow to include rate hikes and capital controls by the monetary authorities.

Olubi​ added that the foreign exchange (FX) would likely come under strong pressure as interest rate hikes in advanced economies would result in portfolio outflows from emerging markets.

Henoted that domestic investors would be the key players responsible for the movement of the market and liquidity.

“Electioneering, rate hikes, and capital controls by the monetary authorities are expected to cause further foreign portfolio outflows and cause FPIs to remain on the sidelines.

“Even as the economy continues its recovery, corporate earnings of companies in the consumer goods and industrial goods sector are expected to be impacted by high input costs caused by high inflation and higher cost of capital due to interest rate hikes.

“Interest income of financial services institutions such as banks is expected to rise in Nigeria if interest rates rise as expected. This is because the U.S could decide to raise interest rates.

“This act by the U.S could lead to downward pressure on commodity prices, drop in global liquidity, increase in the cost of funds from the international debt market and due to the fact that Ukraine and Russia are still having conflicts, oil prices might go up and production could decrease.

“Companies in the oil and gas sector are expected to have a solid year driven by strong oil prices, increasing global oil demand and OPEC+ cuts,” Olubi said.

Hesaid that with relatively low infection rates and fatalities from the pandemic, the likelihood of an economic shutdown was non-existent.

“The GDP growth is expected to grow by 3.86 per cent in 2022 supported by further improvements in​ agriculture, manufacturing, services and the oil sector and increased government spending in areas such​ as advertising, printing, media, among other campaign related sectors.

“Major downside risk to this outlook is the security situation in several parts of the country, capital controls in the FX market and any unexpected severe mutation in COVID-19,” Olubi said.

Accordingto him, being an election year, government spending is expected to be at its highest complemented by​ improved oil revenues.​

He said that this would lead to wider fiscal deficit and further increase in an already elevated debt-servicing cost.

On the removal of oil subsidy, Olubi said the suspensio​n would dampen the impact of high oil prices in the global markets to the Federal Government’s purse.

“The Federal Government will need to focus​ on making reducing the leakages associated with the current subsidy/under recovery regime,” he said.

Olubi said that inflation was expected rise further following a direction reversal in December 2021 where inflation​ rose after an eight month downward trend.

Speaking on the 2021 performance of the Nigerian economy as well as its markets, Olubi, noted that the country witnessed its largest quarterly growth (5.01 per cent) in over six years in the fourth quarter of 2021 due to positive performance recorded in the non-oil, agric and services sectors.

He pointed out that foreign investors remained on the sidelines as domestic investors, which stood at 77 per cent, dominated the Nigerian capital market (NCM).​

Accordingto him, this was because foreign investors could not access FX due to policies eked out by the Central Bank of Nigeria (CBN) while adding that there would be more decline in foreign participation in 2022. 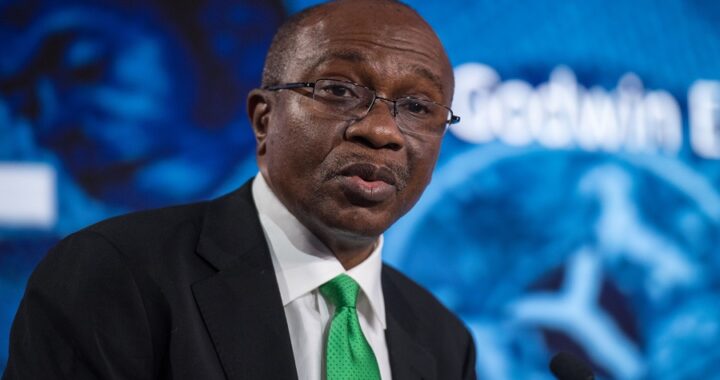 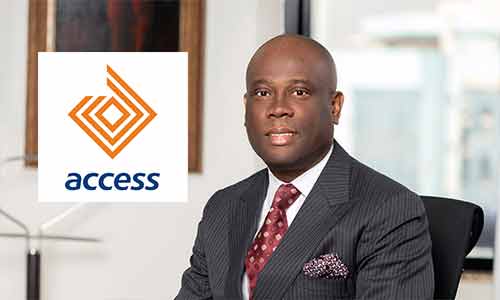 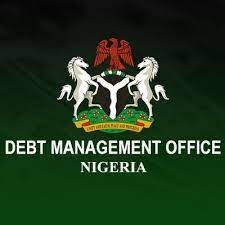 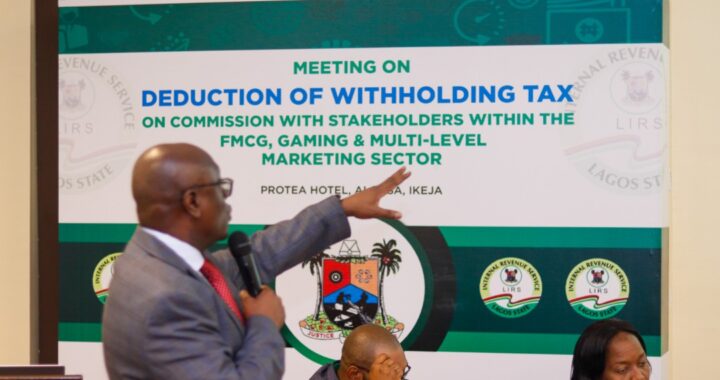 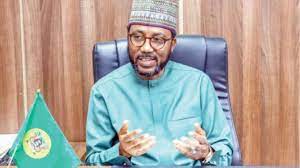 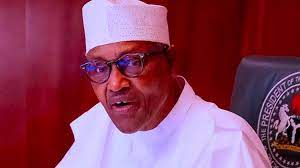 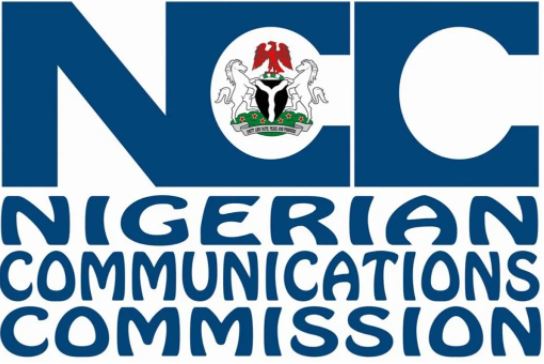