The Kaduna Zonal Head of the Economic and Financial Crimes Commission, EFCC, Harry Erin, has stressed the need for the Corporate Affairs Commission, CAC and the EFCC to Collaborate in the fight against corruption.

He made the appeal on Thursday during a visit to the Nodal office of CAC in Kaduna State as part of his familiarization tour of security and regulatory agencies in the state.

The Zonal Head, appreciated the prompt and speedy response to requests at the Commission, but tasked for the process to be expedited to enhance speedy investigation.

Further he called on the CAC to ensure due diligence in the process of registering companies to avert fraud.

In his response, the CAC’s Assistant Director / Nodal Head, Abdulkadir Modibbo thanked the EFCC for the visit, stating that the relationship between CAC and the EFCC has come a long way in the fight against corruption, money laundering and terrorism financing in Nigeria.

He stated that the new CAMA has bought a lot of innovations aimed at strengthening business environment and transparency in corporate dealings that will directly impact EFCC’s anti- corruption efforts.

He also gave credit to the EFCC for the recent exemption of Nigeria from the United Kingdom (UK) government list of High Risk Countries for money laundering, while urging all government agencies to join hands in the fight against corruption. 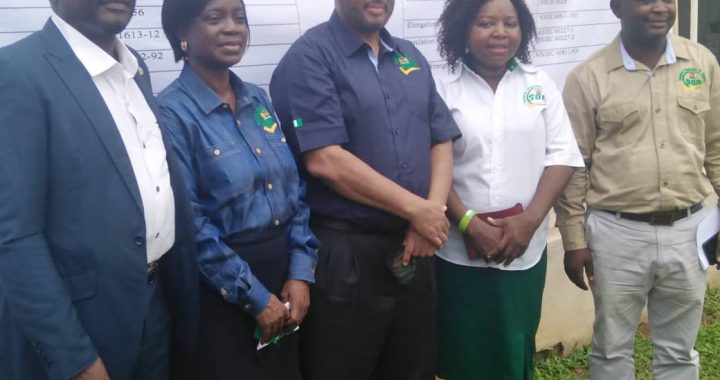 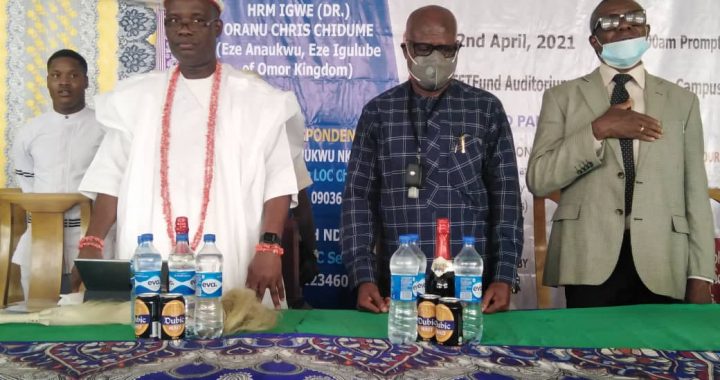 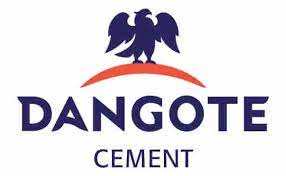