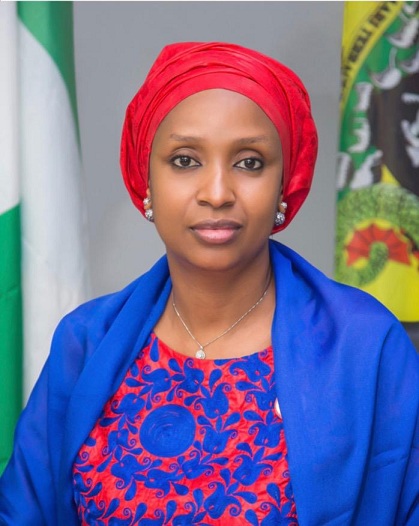 The House of Representatives Committee on Public Accounts has issued a seven days ultimatum to the Managing Director of Nigerian Ports Authority (NPA) Hadiza Bala Usman to submit the 2017 and 2018 audited reports of the agency to the office of the Auditor General of the Federation.

The committee equally summoned former Managing Director of NPA, Habeeb Abdulahi and Director of Finance and Accounts of the agency to appear before it within seven days over their failure to audit the account of the agency for four years consecutively.

Chairman of the Committee, Rep Wole Oke issued the summons during the investigative hearing in Abuja yesterday.

Apart from Hadiza, the Committee also grilled other Chief Executive Officers of government agencies over their inability to render their audited accounts to the Auditor-General’s office as at an when due.

The committee threatened the officials concerned, to be ready to refund to the Federal Government all salaries and allowances paid to them, while in office since they had failed woefully to perform their official responsibilities.

But in her defence, the NPA boss said that the Agency had submitted its last audited accounts up to 2016 and only awaiting  the Board’s approval for the 2017 and 2018 audit reports, to be submitted to the office of the Auditor General of the Federation.

She however said the Board of the Agency was dissolved and, while the new one would be inaugurated before the end of this week after which the report would be presented for the Board’s consideration.

However, the committee frowned at the delay in the submission of the report and the signing of previous years audit report by the agency and consequently, placed it under status enquiry for thorough investigation.