UK Will Leave EU Aviation Safety Regulator At End Of 2020 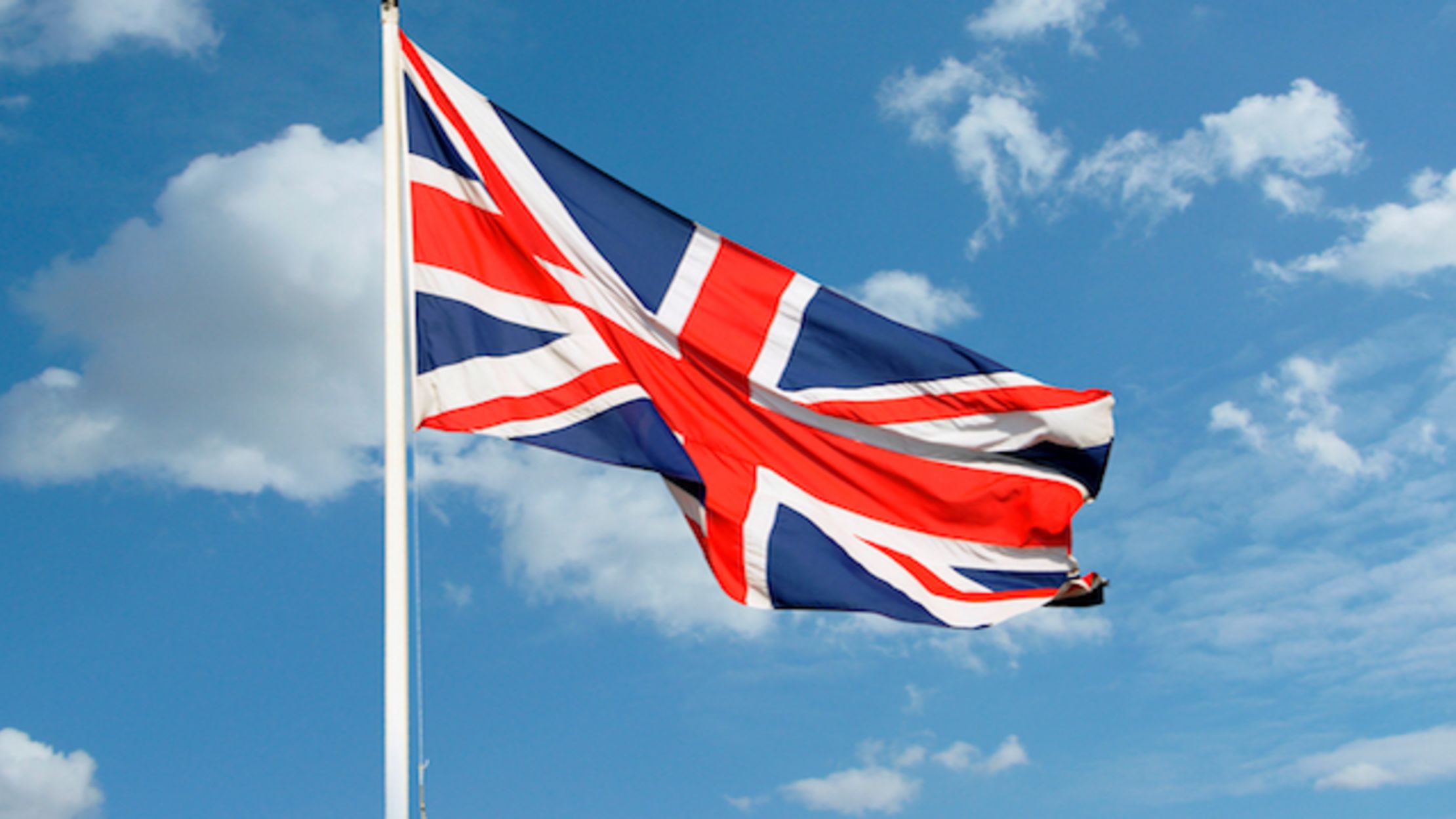 The UK will leave the European aviation safety regulator after the Brexit transition period, Transport Secretary Grant Shapps has confirmed.

He said UK membership of the European Aviation Safety Agency – responsible for certifying the airworthiness of planes – would end on 31 December.

But the owner of British Airways said the CAA lacked world-class knowledge and could not be ready in time.

Mr Shapps told Aviation Week much of the Cologne-based European Aviation Safety Agency’s (EASA) expertise came from the UK and that a lot of its leaders were British.

He said the agency’s powers would revert to the Civil Aviation Authority (CAA) “and the expertise will need to come home to do that, but we’ll do it in a gradual way”.

The trade body ADS – which represents more than 1,100 UK businesses in the aerospace, defence, security and space sectors – told the BBC the decision could potentially mean products and designs would need to be certified more than once.

For example, EASA is responsible for certifying commercial aircraft for service across the EU and some non-EU European countries.

When the UK ends its membership of EASA, it may need to certify aircraft separately itself.

ADS has estimated that it would take 10 years and cost up to £40m annually to create a UK safety authority with all the expertise of EASA, against a current contribution to the European agency of £1m to £4m a year.

It claimed a new regulatory regime could put jobs in the sector at risk.

“We have been clear that continued participation in EASA is the best option to maintain the competitiveness of our £36bn aerospace industry and our access to global export markets,” the trade body said.

It added that the UK’s influence within EASA “contributes to raising standards in global aviation” and helped make the industry “attractive to the investment it needs”.

British Airways owner IAG said it was “disappointed” with the decision and said the Civil Aviation Authority “does not have the expertise required to operate as a world class safety and technical regulator”.

IAG said: “The CAA will require fundamental restructuring from top to bottom which will take time. There is no way that it can be done by 31 December.”

Airlines UK, which represents carriers including EasyJet and Ryanair, said its members supported continued membership of EASA – but not at the risk of the UK becoming a “dumb follower of EU rules”.

It urged the government to begin negotiations on an air safety agreement with the EU so it could be ready by the end of the year.

The Department for Transport said: “Being a member of the European Aviation Safety Agency is not compatible with the UK having genuine economic and political independence.

“We will maintain world-leading safety standards for industry, with the Civil Aviation Authority taking over these responsibilities, and will continue to work with colleagues in the EU to establish a new regulatory relationship.”