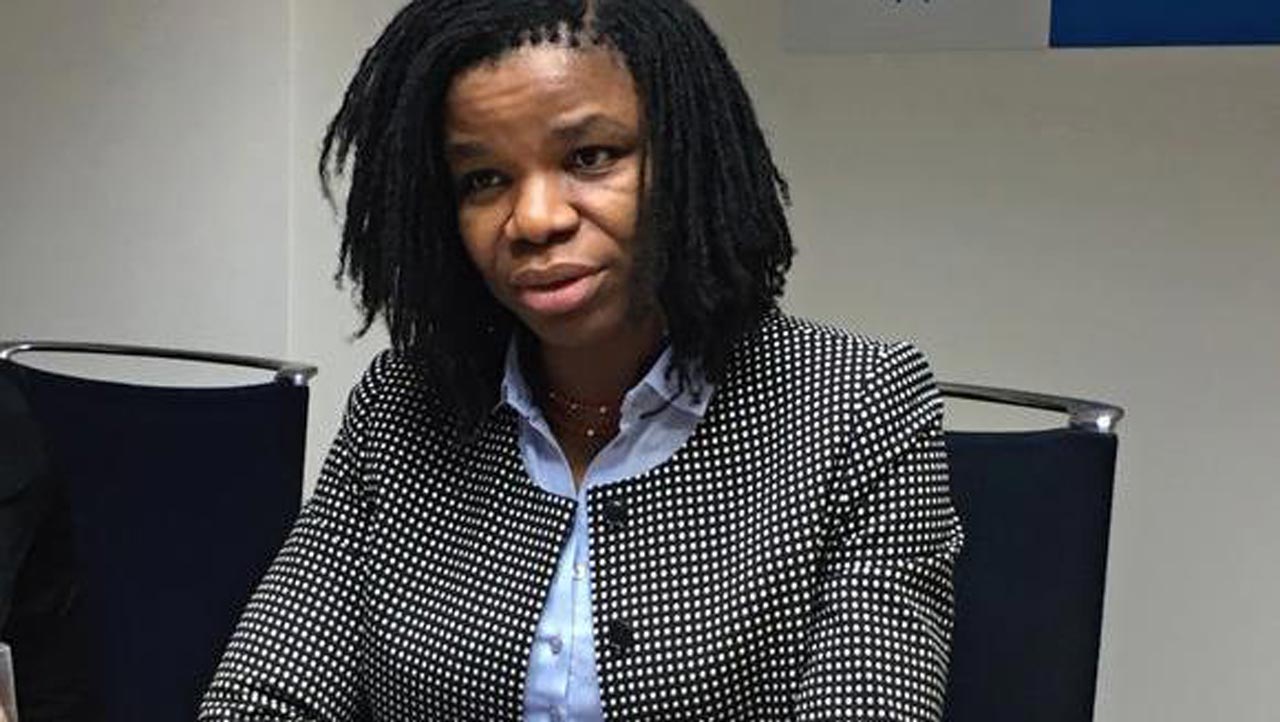 The total value of investments in Nigeria reduced by about 204 per cent in 2019 compared to 2018, the Nigeria Investment Promotion Commission (NIPC) has said.

It said it tracked no fewer than 76 new projects coming to Nigeria as investment announcements for 2019.

The new projects valued at about $29.91 billion were contained in NIPC’s intelligence publication.

The 76 projects were announced across 17 states of the federation, the Federal Capital Territory and Offshore Nigeria.

The significant difference with the previous year’s valuation, the NIPC said, was attributed to the uncertainty in the economy in 2019, particularly as it was an election year.

The commission said the uncertainty may have contributed to the perception of the economy by investors, which ultimately affected their sentiments about the country’s business environment.

Details of the report showed that Lagos State recorded the largest number of projects (33), followed from a distance by Ogun (5), and Kaduna (3).

Domestic investors were the most active, with about 39 projects announcements valued at a total of $10.8 billion (36 per cent).

The NIPC’s intelligence report is based only on investment announcements cited by the commission in a particular year between January and December. .

Although the NIPC explained the report may not contain exhaustive information on all investment announcements in the country during the period, it however gives a sense of investors’ interest in the Nigerian economy.