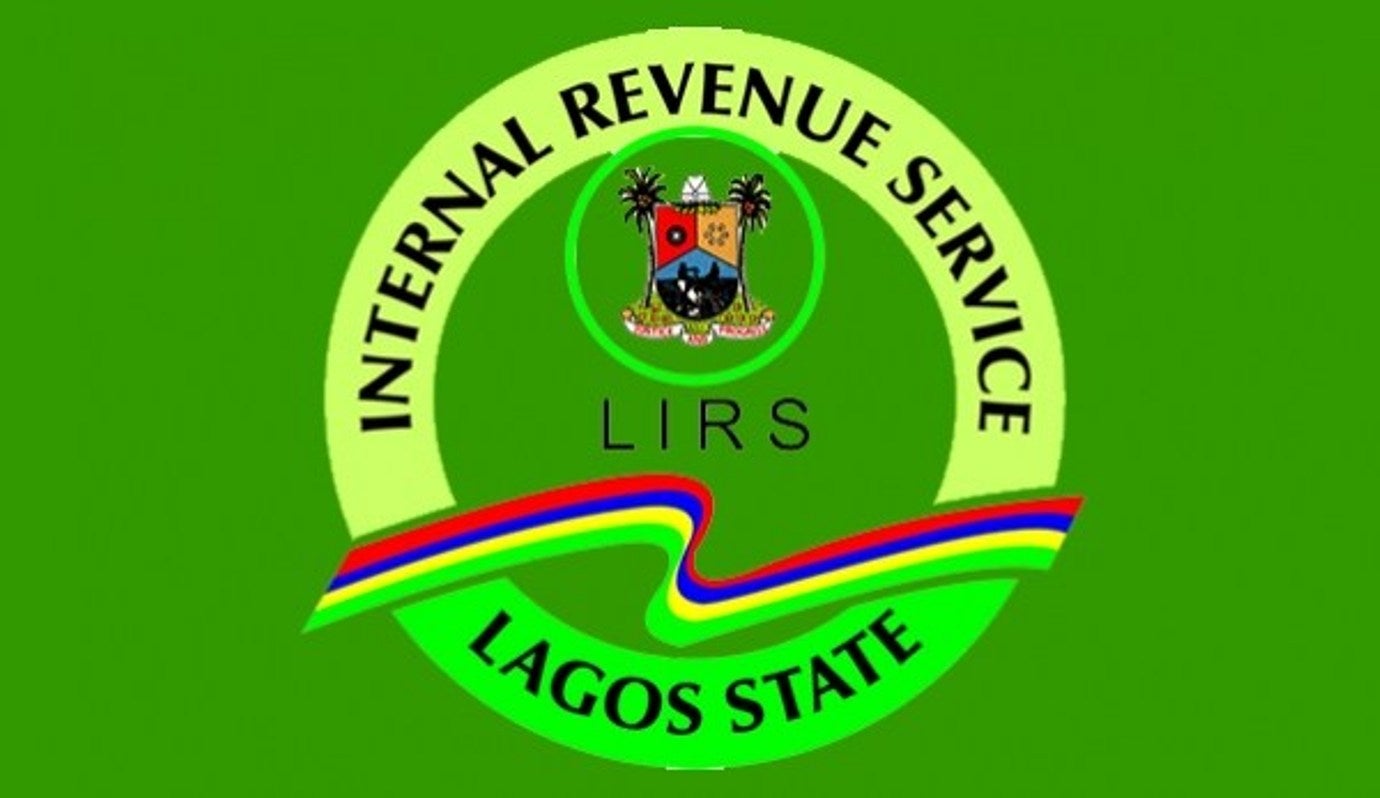 The Lagos State Internal Revenue Service (LIRS) says it has closed 16 companies over an alleged failure to remit about N126.19 million consumption tax.

LIRS Director of Legal Services, Seyi Alade, who disclosed this to NAN in Lagos said the companies’ tax liabilities were from 2014 to 2016.

Speaking during LIRS state-wide tax law enforcement exercise, Alade said the companies are prohibited from operation until they pay the taxes for the period.

“The affected companies failed to pay the established liabilities despite the long period of time the agency gave them to regularize their tax status,” he said.

He said that four of companies that admitted their tax liabilities made their payments and an additional payment of N100, 000 each as distress cost to LIRS.

Alade urged companies and taxpayers in the state to update their tax payments and obligations to avert disruption of their operations and additional distress cost.

“Before LIRS embarks on such exercise, it must have sent at least two letters of notices to the management of the affected firms reminding them of their tax liabilities,” he explained.

“The demand notice expiration is 30 days, while the letter of intention expires seven days after issuance.

“So, before now both the demand notice letter and the letter of intention have been sent to the management of the companies which they failed to act on.”

Alade said that the LIRS enforcement team had been repositioned to effectively track companies and individuals who evaded tax payments in the state.

According to him, the LIRS has made tax compliance very easy for the taxpayers with the launch of an electronic tax platform.

Alade urged taxpayers to make use of this platform for their comfort and ease of compliance with their various tax obligations.