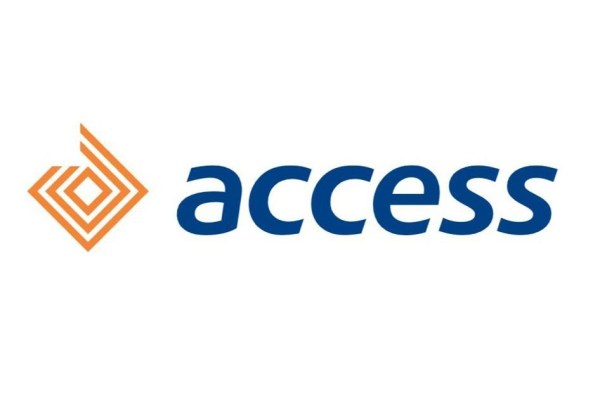 The management of Access Bank Plc has announced the relocation of its head office from Danmole Street in the Victoria Island axis of Lagos State to another location in the commercial city.

The bank made this known in a disclosure notice sent to the Nigerian Stock Exchange (NSE) on Thursday.

The notice, signed by Sunday Ekwochi, the company secretary, stated that the new headquarters would be on No 14/15, Prince Alaba Oniru Road, Oniru, Lagos.

The bank said this relocation would be effective from month end.

The notice urged the NSE and the stakeholders to “kindly amend your records accordingly.”

Access Bank has operated from its head office on Plot 999c, Danmole Street, Victoria Island, Lagos for almost a decade.

The decision came after the bank announced a merger and acquisition deal with the defunct Intercontinental Bank plc.

Access Bank said at the time that the new Corporate Office at Plot 999C; Danmole Street would provide the bank with enlarged space and enhanced capacity to deliver excellent service to its stakeholders.

In December 2018, the management of Diamond Bank announced its merger with Access Bank.

The Federal Inland Revenue Services (FIRS) has revealed that the country lost N1.3trillion  to granting of tax waivers to companies operating in three sectors of the economy in the last five years.

Chairman of FIRS, Mr Muhammad Nami, made the disclosure at an investigative hearing organized by the Senate Committee on Finance for revenue generating agencies in the country.

Muhammad, while making his remark, said:”When I resumed office, I realised that from this waivers alone, we reviewed just three sectors, a total sum of 1.3 trillion naira was lost as tax revenue in five years.

“This is just three sectors out of myriads of waivers that have been granted to these people.

“These people mostly are doing well and have much money from Nigeria, they exploited the lacuna in our laws, obtain waivers and worked away with over 1.3 trillion naira in the last five years”.

The FIRS boss noted that FIRS had issues with funding of its operations, given the huge personnel cost of the organisation.

” So, we have issues that have to do with inadequate funding of our operations too.

“This is actually the issues we want the senate to look at when we come up in our quarterly meeting .

“We have huge overhead cost, our overhead should be the largest in the country now.

” We have about 10,000 employees and the little we generate, given the huge personal cost, we are left with little to fund our operation.

” On this note, we want to appeal that you carry out an upward reform in the cost our collection,”he said.

He said the inability of the FIRS to meet its target on revenue generation was not unconnected with the issues of insecurity, slow growth and ease of doing business in the country.

He said the tax waiver granted had also compounded the issue of illicit financial flow from the country.

The Group Managing Director, Nigerian National Petroleum Corporation, Mr Mele Kyari, while making a remark, said there was the need to energise the petroleum sector to generate more fund for the country.

He urged the senate to pass the petroleum industry law to move the sector forward.

He said the smooth working of the oil and gas sector would trigger increased growth of other sectors and the economy in general.

Lawan said the exercise was not designed to probe the agencies, but to discuss the best measures to generate, collect and remit the revenues to government coffers.

He said the envisaged quarterly meetings with revenue generating agencies would reveal to the senate, areas it could assist the agencies to meet their revenue targets.