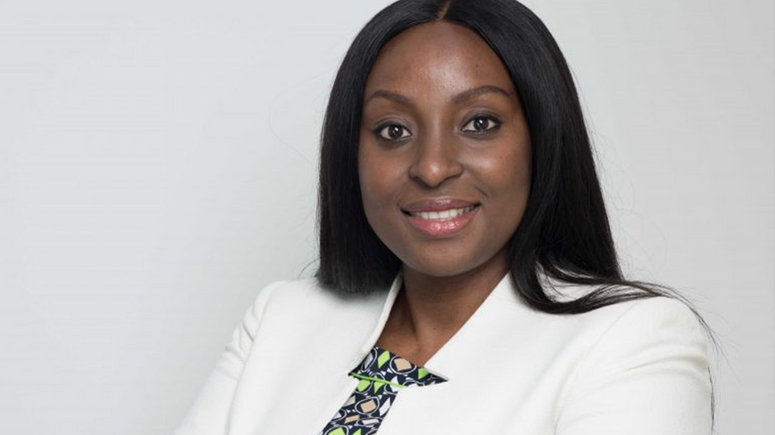 Transnational Corporation of Nigeria Plc (Transcorp), a diversified investment company, has announced five major appointments on its board and executive management team.

The company’s Head, Marketing and Corporate Communications, Clari Green, announced this in a statement on Tuesday.

According to the statement, Owen Omogiafo the current MD of Transcorp Hotels Plc, has been appointed as president of Transcorp Group with effect from March 25.

Omogiafo will succeed Valentine Ozigbo, “who is retiring to pursue a career in public service, having served Transcorp for close to a decade”.

Dupe Olusola has been appointed as the Transcorp MD, while Helen Iwuchukwu was named the company’s chief operating officer.

Christopher Ezeafulukwe is the new MD of Transcorp Power Plant Limited, one of the company’s subsidiaries, while Okaima Ohizua is the chief operating officer of the subsidiary.

The company’s board also announced the appointment of Ozigbo as a non-executive director, following his resignation as MD of Transcorp Plc.

The company’s chairman, Tony Elumelu, in his remarks, expressed confidence in the newly appointed chief executives and non-executive directors.

He said the team will further strengthen Transcorp’s mission of “improving lives across Nigeria”.

“These appointments demonstrate our commitment to nurturing talent and rewarding success. We have a deep pool of highly qualified and dedicated employees, who can be challenged with more responsibility in attaining our corporate vision,” he said.

“We remain committed to diversity and inclusion; are delighted by the depth and quality of experience that this leadership team brings to our group. These appointments further indicate our internal succession capacity and strong corporate governance practices.”