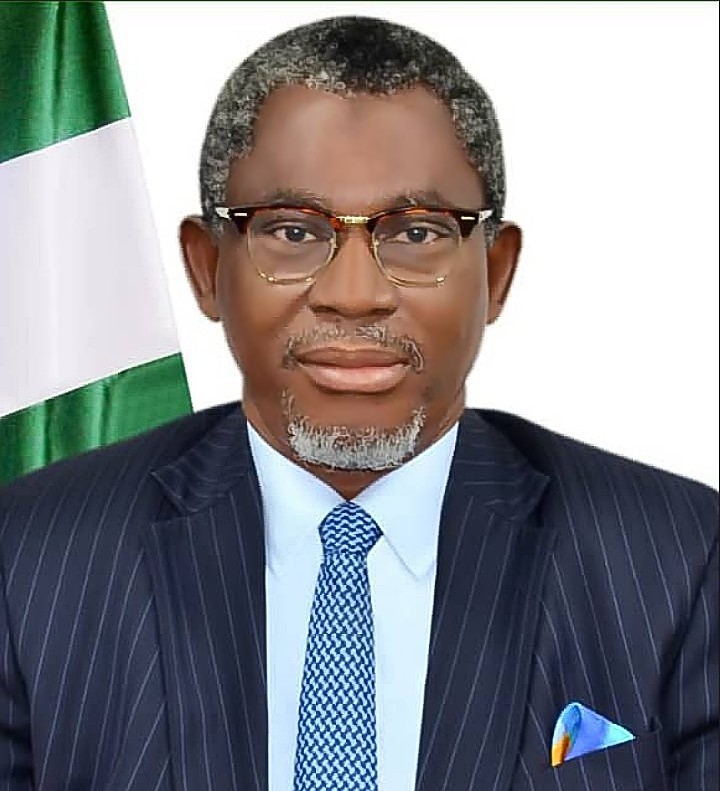 Nigeria expects its mining sector to account for 3 per cent of GDP over the next five years from just 0.3 per cent currently as the government seeks to diversify the economy away from oil, the minister for mines and steel development said on Wednesday.

He said the West Africa nation had already attracted $600 million to develop an iron ore project from African Natural Resources and Mines, the largest single mining investment in years.

Nigeria has been trying to boost the sector as part of efforts to diversify its economy. But insufficient geo-data, weak infrastructure and limited enforcement of regulations has held the industry back.

“The short-term goal…is to raise the contribution of the mining sector from 0.33 percent to 3 percent within the next five years,” Adegbite said.

“We’ve seen steady growth … and we’re now poised for exponential growth as investments start crystallizing,” he told Reuters on the sidelines of an African mining conference in Cape Town.