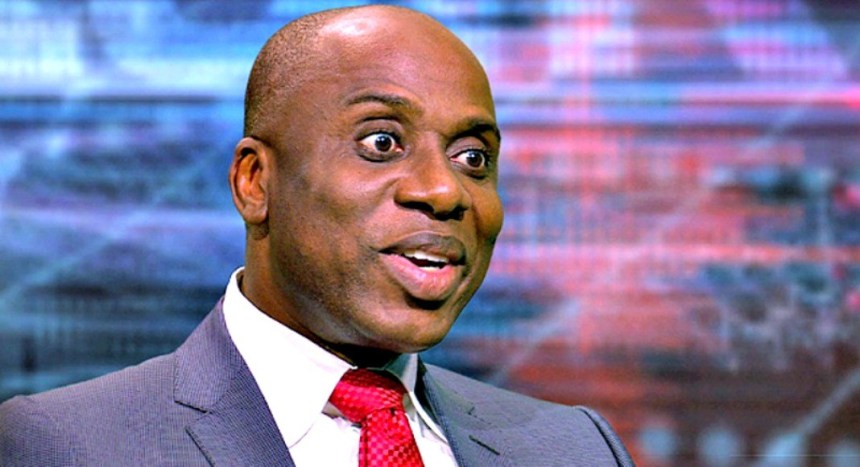 The Minister of Transportation, Rotimi Amaechi, has warned the Lagos State Governor, Babajide Sanwo-Olu, that the ban on motorcycle (okada) and tricycle (keke) operators would amount to increase in unemployment and insecurity.

He said this when he appeared as a guest on a programme on Channels Television, Sunrise Daily, and monitored by our correspondent on Monday.

It will be recalled that the LASG had on Saturday banned the operations of motorcycle and tricycle operators in 15 local councils and major roads.

Though Amaechi consented that motorcycles were used to rob during his tenure as a governor in Rivers State, he cautioned that banning motorcycle operators has its consequences.

He said, “Speaking as a former Governor, when I was in Rivers State, they were using motorcycles to rob and kidnap people, and the police could never get them because they were using cars; so I banned motorcycles and we had peace. The number of accidents was also high – the orthopaedic hospital was full every day.

“I don’t know the reason why the Governor of Lagos state banned it; only he can tell you. I am sure he made his decision based on the interests of a majority of Lagosians.

“But he has a problem to face, which is unemployment and an increase in crime.”

The law banned the operation of motorcycles, popularly known as Okada, and Tricycles in some Local Government Areas and Local Council Development Areas.