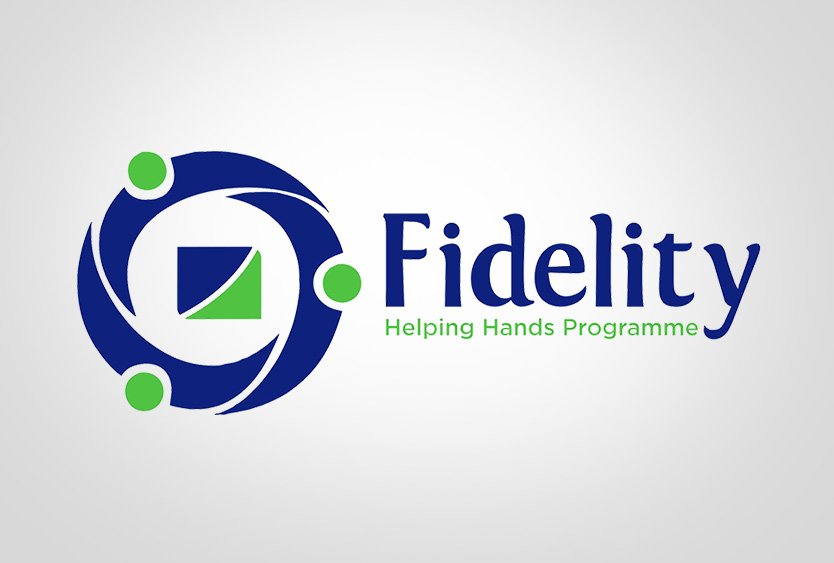 FIDELITY Bank Plc has brought succor to physically challenged Chemical Engineering graduate, Mr. Michael Sowunmi who is fondly referred to as “the world’s greatest teacher” on account of his love for teaching.

Mr. Sowunmi has been offered employment by top lender Fidelity Bank as a facilitator at the bank’s training academy known as CREST Academy. Chief Executive Officer, Fidelity Bank, Mr. Nnamdi Okonkwo disclosed this during the bank’s 2019-year end/customer appreciation party which took place at the weekend in Lagos.

Okonkwo said the move was consistent with the Corporate Social Responsibility, CSR, policy of the bank aimed specifically at uplifting the less privileged members of society. According to him, the theme of the party ‘Give them wings’ was crafted to underscore the bank’s CSR initiatives and interventions.

“Sowunmi’s case is not an isolated one, we have indeed demonstrated our passion for lifting people in several ways as you have seen tonight with the case of Tim Godfrey and DJ Slim V and the Fidelity Youth Empowerment Academy”, he explained.

Chairman of the Board of Directors, Ernest Ebi, also gave lucid insights into the philosophy behind the bank’s Youth Empowerment Academy (YEA), which he described as a veritable platform to make beneficiaries financially independent and self-reliant.

“Fidelity Bank is making the youths turn their passion into a pay cheque through empowerment programmes which includes vocational training in fashion, make-up, coding, catering and more” he said.