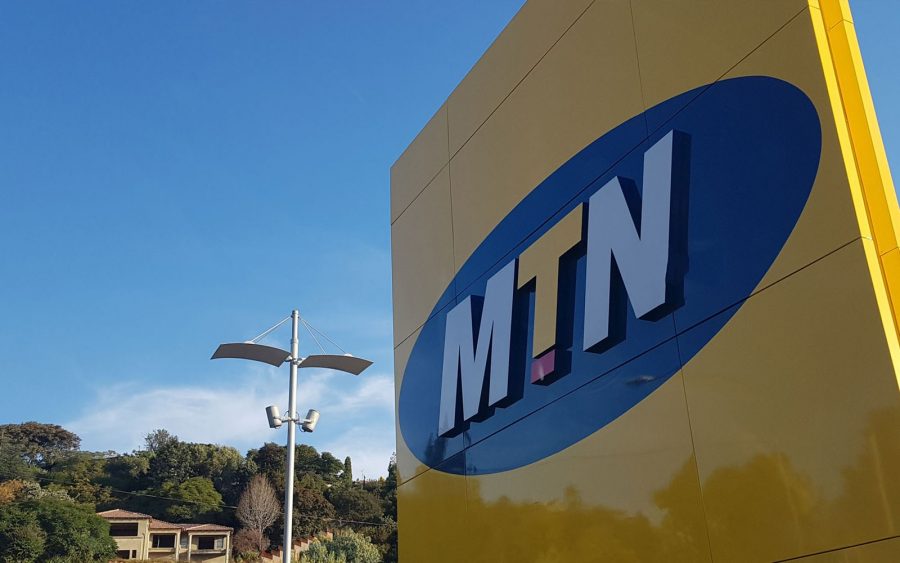 Telecommunications firm MTN Group will invest $1.6 billion in Nigeria, the company said, after it resolved a major legal case with the government in its biggest market.

Earlier this month, Nigeria’s attorney general said he had withdrawn a $2 billion tax demand against MTN, bringing to a close the company’s latest disagreement with the government.

The South African firm has for years been dogged by legal woes in Nigeria as the government has sought billions of dollars for various alleged infractions.

In a statement issued late on Wednesday, the company said it now planned to invest $1.6 billion, or roughly 580 billion naira, over three years in its network and operations in Nigeria.

“We are fully aligned with the strategic agenda of the Nigerian government and are committed to strengthening the digital economy of the country,” said MTN Chairman Mcebisi Jonas in the statement.