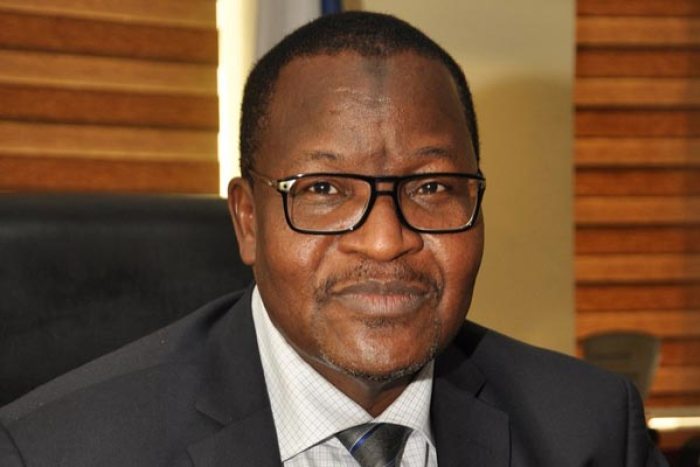 The four major telecommunications companies in the country were collectively fined N2.9 billion by the Nigerian Communications Commission (NCC) in 2019.

Airtel was the most affected as the telco received a total fine of N2.5 billion.

Airtel was fined N121 million in March for disconnecting Exchange Telecommunications Limited without approval, which the commission said contravened the provisions of the quality of service and enforcement processes regulations.

“In the course of monitoring compliance with the do-not-disturb (DND) directive, the commission discovered that EMTS (9Mobile) & Airtel subscribed and billed 13 and 56 MSISDNs respectively on full DND to value-added service (VAS),” the document read.

“Accordingly, the commission communicated with the licensees who claimed that contravention was caused by technical and software challenges. Their pleas were rejected by the commission and they were consequently sanctioned to pay N5, 000,000 each on February 26 and 27, 2019 respectively for breach of the directive.

“During an audit exercise carried out by the commission from September 25-28, 2019, it was discovered that Airtel, MTN and Globacom forcefully subscribed some customers to data and value-added services in contravention of the commission’s directive on forceful subscription.”

Although the telcos were reported to have made refunds to some of the affected customers, Airtel was fined N2.3 billion; Globacom, N232 million; and MTN, N164 million.

9mobile received another fine of N5, 001,000 after a complaint that it effected automatic renewal of data subscription on a customer’s account.