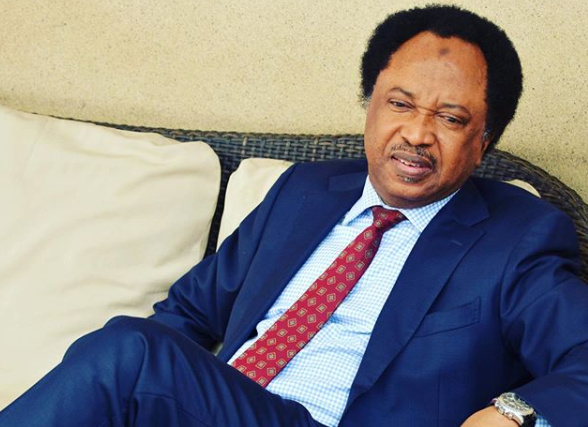 Senator Shehu Sani, was on Monday, granted bail by Justice I. E. Ekwo of the Federal High Court, Abuja

Sani was arraigned by the Economic and Financial Crimes Commission, EFCC, for alleged name-dropping and obtaining  a total sum of $25,000 by trick from Alhaji Sani Dauda, (owner of ASD Motors), whom he promised he would stave off  a criminal investigations of him by the EFCC.

The defendant who represented Kaduna Central District in the immediate past 8th Senate is facing a two-count criminal charge by the Commission.

One of the charges reads: “That you Shehu Sani on or about the 29th of November, 2019 within the jurisdiction of this honourable court, with intent to defraud, obtained the sum of  $10,000.00  cash from Alhaji Sani Dauda under the false pretence that the money was meant to bribe the Acting Chairman of the Economic and Financial Crimes Commission (EFCC) lbrahim Magu to arrest and prosecute one Abubakar Musa, which representation you knew to be false, contrary to and punishable under Section 1(1) and (3) of the Advance Fee Fraud and Other Fraud Related Offences Act, No. 14 of 2006.”

Sani however pleaded not guilty to the charges, prompting prosecution counsel, Abba Mohammed to ask the court for a trial date and for the defendant to be remanded in prison custody.

Upon resumption of proceedings, the defence counsel urged the court to grant his client’s bail application to enable him take care of his family and business.

Though prosecution counsel opposed the bail application, Justice Ekwo granted the defendant bail in the sum of N10 million and a surety in like sum, who must be a responsible citizen and owner of landed property within the court’s jurisdiction, and must be verified by the court registrar.

The judge also demanded that the defendant deposited his international passport with the court and must not travel out of the country without the permission of the court. He adjourned the case until February 24, 25, and 26 for make for accelerated trial.