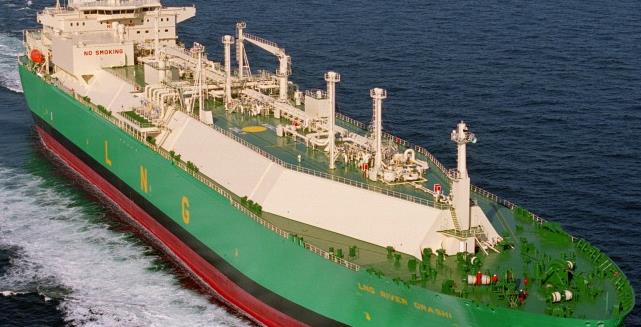 The Nigeria Liquefied Natural Gas Limited (NLNG) says it has signed a LNG Sale and Purchase Agreement (SPA) with ENI for some of the remarketed volumes from NLNG’s Trains 1, 2 and 3.

NLNG disclosed this in a statement signed by Eyono Fatayi-Williams, its General Manager, External Relations, in Abuja, on Monday.

It said the agreement was for the supply of 1.5mtpa for a 10 year term on a Delivered Ex-ship (DES) and Free on Board (FOB) basis.

NLNG said the agreement signifies customers’ confidence in NLNG as a trusted, safe and reliable LNG supplier in the world.

It further added that it was primed for taking up a position in the ranks of top LNG companies with plans to grow its market share.

“The SPA with Eni advances the ongoing plans by NLNG to remarket volumes from the three trains,” it added.