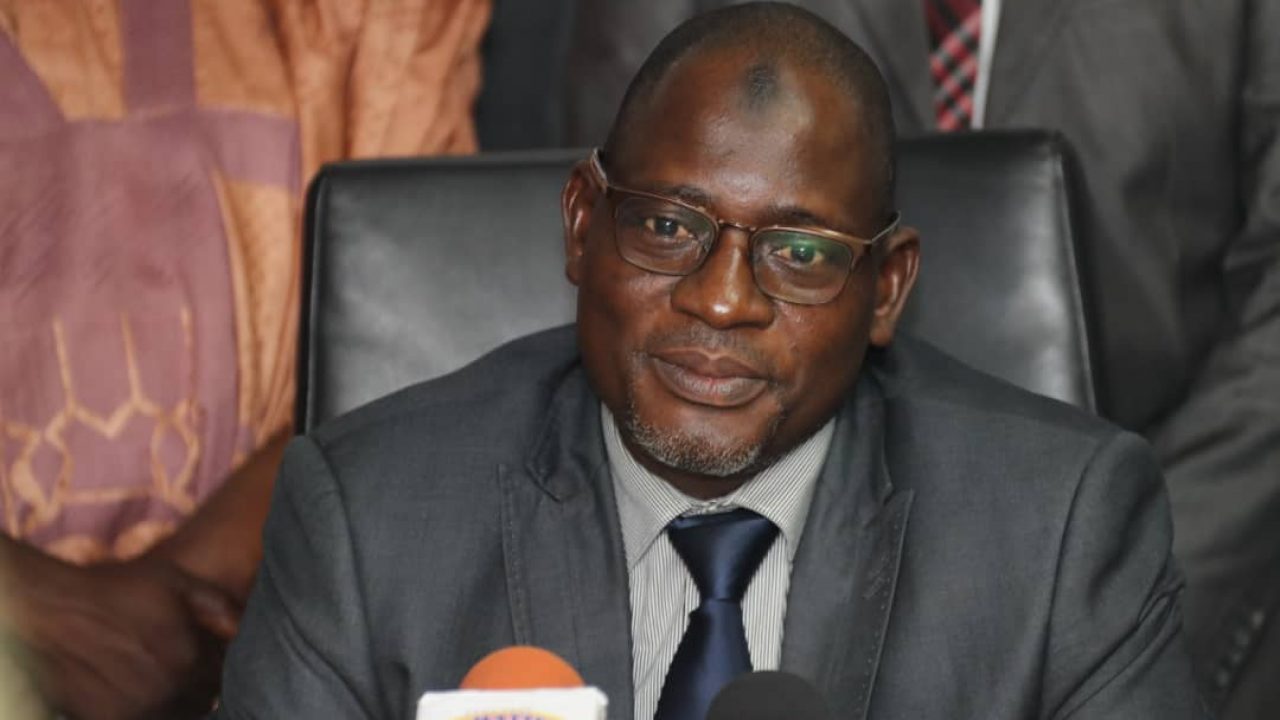 It was gathered that over 50 directors, deputy directors, assistant directors and over 100 other staff of the agency were affected in the major shake-up.

Others are Kudu Mohammed, assistant director, project management office (e-services), who is now special advisor to the executive chairman — a position said to have been occupied by Abiodun Aina, former acting chairman, who is now coordinating director, domestic taxes group and Abdullahi Ismaila, special assistant on service and communication to the FIRS chairman.

A circular dated December 31, 2019, signed by Victor Ekundayo, director of human capital management department, said the five along with the executive chairman will constitute the interim management team.

Oseni Elamah, former secretary of JTB and former chairman of Edo state internal revenue service, got no alternative posting. Sanni Dahiru, an assistant director at the state coordinator’s office in charge of Kogi, FCT and Nasarawa replaced Mohammed Abubakar. Pam Davou, director and state coordinator in charge of Kano, Katsina and Jigawa states, was asked to come in as director of collections at the headquarters.

Adebayo Kayode, director of investigations, was moved to special investigations department; while Idris Ndanusa, a fresh director, was hired and posted to internal affairs department. Chukwuemeka Obiagwu, formerly of enforcement department is now in the enforcement unit, office of the executive chairman. Ozavize Winfrul, a deputy director of the compliance unit in the chairman’s office, has moved to compliance research.

Simon Kato, a deputy director and special assistant, office of the chairman moved to domestic taxes group. Odekunle Oluwatoyin, an assistant director and former chief of staff to the former executive chairman, was transferred to enforcement unit in the office of the transition lead enforcement and compliance group while Maupatin Olatundun, former special adviser to the executive chairman was moved to tax audit department. Olufemi Akinfala, former head, research and development department was moved to planning research and statistics department.

An assistant director confirmed that more transfers and movements will come as Mani strengthens his hold on the FIRS.

“These transfers are normal. When Fowler also came, he moved people on a continuous basis until he was comfortable to do the job,” the assistant director said.

“And let me tell you, in the FIRS that I know, anyone who has spent four years in an office could be transferred. It’s in black and white. And the staff know. The new chairman is eager for results. And as you can see, his focus is tax, tax, tax and anything that could assist him to realize the 2020 target.”