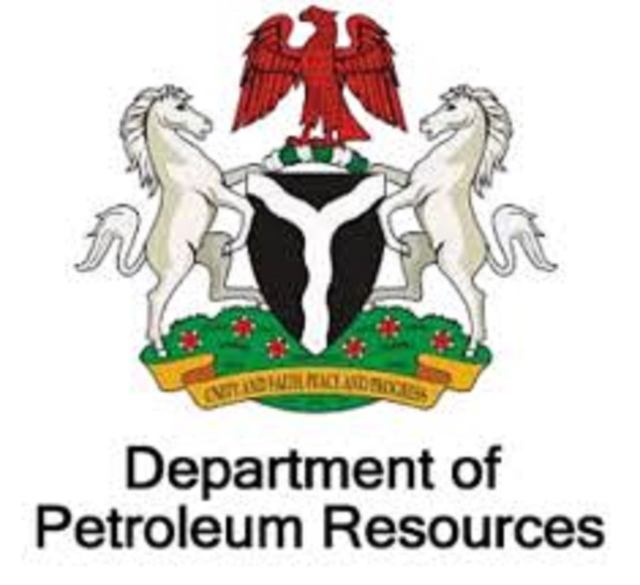 He noted that the recent gas explosion at Sabo Tasha and the proliferation of LPG plants and retailers across the state informed the need to enlighten stakeholders on the requirements to adopt and adhere strictly to Standard Operating Procedure (SOP) in dispensing gas to consumers.

The News Agency of Nigeria (NAN) recalls that eight persons lost their lives while four others sustained various degrees of injury and property worth millions of Naira destroyed in acetylene gas explosion on Jan. 4 at Sabo Tasha, Kaduna.

The government had also shut down more than 87 gas retail outlets in Kaduna, Zaria and Kafanchan areas.

“LPG is an excellent environmentally friendly fuel with hundreds of millions of satisfied consumers in every part of the world.

“However, like all forms of energy, LPG is potentially hazardous if mishandled. Thus, the need to ensure adherence to standard operating procedure in handling the commodity.

“As the department desires to actualize the Federal Government aspiration of LPG penetration, prevent indiscriminate cutting of trees and checkmate desert encroachment, we call for more investment into the LPG market,” Tafida said.

The controller however warned the plant operators to against misuse of their license, adding that DPR will not hesitate to sanction any company operating against the approved standard of operating procedure.

He warned that any company caught selling to illegal retailers, decanting of LPG, supplying to unregistered bulk users as well as contravening safety regulations would have its license revoked.

“The acetylene gas explosion incident that occurred on Jan. 4, at Sabon Tasha in Kaduna, is indeed going to linger in our memories for the quantum losses it brought.

“I will like to once more use this medium to condole the families and the state government for the losses.

“Although, DPR does not regulate industrial gases, it will not hesitate in sending its best team to support other agencies of the state government in identifying the root causes and also safe evacuation of the residual gas cylinders.

“This is because of our resolute commitment to ensure the safety of life and protection of the environment.

“The Department is willing to work with other stakeholders in clamping on illegal and unlicensed retailers in the state,” Tafida said.

He said the agency had conducted 94 inspections across the 38 licensed LPG plants and in the process sealed five plants that were not operating within the law.

“The five affected plants were sealed for various offences ranging from installation and upgrade without DPR approval, contravening safety regulations and non-conformity to Standard Operating Procedures,” he said.

In a presentation titled: ‘Standard Operating Procedure (SOP) As A Solution for safe LPG Plant Operation’,  the Assistant Chief Electrical, Gas Monitoring and Refutations-Operation Engineer, Mr Baba Terab, said like all forms of energy, LPG is potentially hazardous if mishandled.

“Some of the hotspots operators need to lookout for in LPG plants are the discharge hose, compressor, pressure relief valves, pipe connections, platform, car exhaust and generator room.