Customs FOU ‘A’ seizes N67m contraband in one week 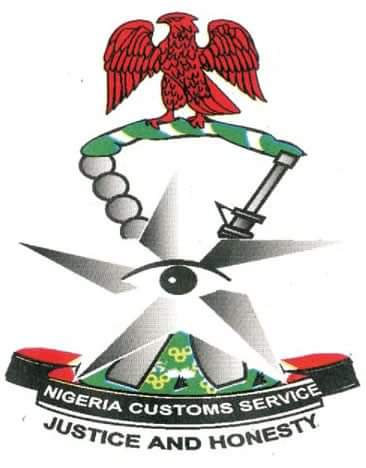 The Nigeria Customs Service (NCS), Federal Operations Unit Zone ‘A’, on Wednesday disclosed that it intercepted contraband worth N67 million between January 7 and 14.

In a statement, by Public Relations Officer of the Customs FOU ‘A’, Jerry Attah, the Zone made the seizures through its anti-smuggling operations.

“Barely one week in office, his quest for outstanding performance using credible intelligence has begun to yield positive results with the interception of 2,065 jerry cans of vegetable oil 25liters each, 1,185 bags of 50kg foreign parboiled rice, 1,500 jerry cans (25litres) of diesel with a Duty Paid Value (DPV) of N67 million between January 7th -14th January 2020 along different unapproved routes within our areas of coverage”, the statement said.

Attah said the results of the operations were as a result of blockage of all revenue leakages, trade facilitation, and intensification of anti-smuggling operations at various entry points: Seaports, land borders, and airports within the South West zone.

The Acting Controller of Customs FOU, Zone ‘A’ Usman Yahaya, has warned smugglers against the dangers of engaging in illegal trade, as some have started counting their losses.

“You will agree with me that the fight against smuggling can only be won if all hands are on deck,” he said, and called on members of the media and the general public to support the fight by providing necessary intelligence that could assist the Service in reducing smuggling to its barest minimum.

Prior to this time, Yahaya was the Coordinator of the Strike Force, Zone ‘A’ before he was posted to FOU ‘A’ as the Acting Controller.

His redeployment was a part of the strategies to re-jig and reposition the Service for greater efficiency and effectiveness, especially in the areas of revenue generation, trade facilitation as well as combating smuggling.

Yahaya is thankful to the management of the Service for considering him worthy of handling the position, which he assured to run with unalloyed commitment.