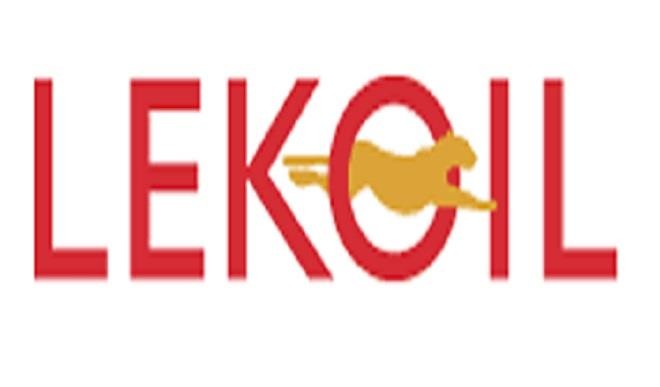 Shares in Lekoil, a Nigerian oil firm plunged more than 70 per cent before recovering slightly on Tuesday following a suspension of trading after the company discovered that a $184 million loan it had announced was fraudulent.

Lekoil suspended trading of its shares on the London bourse on Monday after finding that a $184 million loan it had announced from the Qatar Investment Authority was a “complex facade” by individuals pretending to represent the QIA.

The audacious scam casts doubt on Nigeria’s hopes that its indigenous oil and gas producers can rise up to fill the gap left by international oil majors such as ExxonMobil and Chevron, which are trying to sell Nigerian assets to focus on projects elsewhere.

The supposed loan, arranged by a company called Seawave Invest Limited, was intended to develop the Ogo field within Oil Prospecting Licence 310.

Lekoil is now scrambling to find nearly $40 million by next month or it could be forced to sell its 17.14 per cent stake in OPL 310.

Lekoil has a $10 million payment due next month to Optimum Petroleum Development Company Limited related to the license, and also must prove by next month that it can raise the $28 million required to fund its portion of appraisal well drilling for OPL 310.

A source close to the company said it could also defer some obligations with a view to focus on raising financing for the appraisal well drilling.

Lekoil said it had paid Seawave $600,000 for brokering the fraudulent loan.

Reached by phone, Seawave, a Bahamas-based independent consultancy firm that focuses solely on Africa, provided Reuters with the email address of a lawyer who could provide comment; the lawyer did not respond to an email.

After the deal was announced on Jan. 2, the company’s shares more than doubled to a high above 11 pence per share.

Lekoil said it would contact the relevant authorities “across a number of jurisdictions” immediately to investigate what had happened.

It also said company board members Mark Simmonds – Britain’s Africa minister under ex-prime minister David Cameron – and Tony Hawkins would lead its own investigation into the loan, take steps to claw back the money paid to Seawave and look into its “wider corporate governance practices”.

Simmonds and Hawkins both joined as independent non-executive directors after the deal was agreed.

Typically, a publicly listed company is obliged to disclose potentially market-moving information in a timely fashion.

Lekoil has said the Qatar Investment Authority got in touch with the firm on Jan. 12. A source familiar with the developments said on Monday the QIA first found out about the loan when Lekoil issued the statement on Jan. 2, and that it contacted Lekoil immediately to tell it that the loan was not legitimate.

Discussions about the loan took place, in part, in Qatar, a source close to the negotiations told Reuters, while Lekoil also has an office in Princeton, New Jersey.

Britain’s Financial Conduct Authority declined to comment on the case in any way – and would not say whether it would investigate the circumstances surrounding the loan fraud.

A spokeswoman for the London Stock Exchange said the organization does not comment on individual companies.