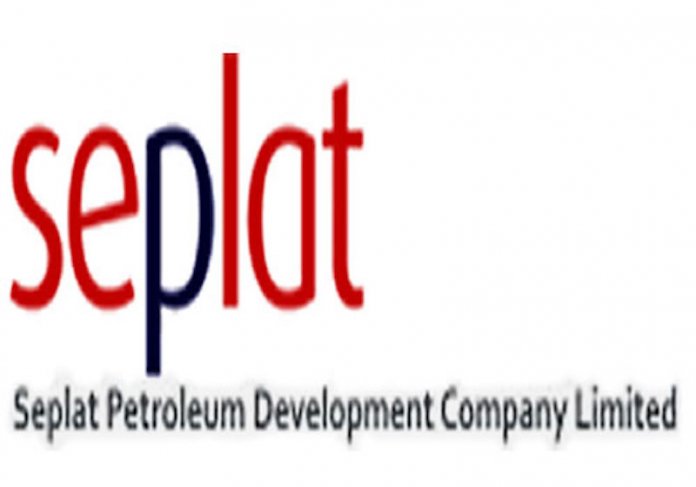 The Seplat Petroleum Development Company has donated a truck load of relief materials worth millions of naira to displaced victims of recent flood disaster in Imo state.

It would be recalled that in the third quarter of 2019 no fewer than 15 communities in the state were submerged by flood in the riverine and oil-producing local government areas such as Ohaji Egbema and Oguta.

He said the state government appreciates SEPLAT’s sense of collaboration and fulfillment of its corporate social responsibility. He assured the company that Imo state will provide an enabling environment for a continued robust partnership.

General Manager External Affairs and Communications, SEPLAT, Dr. Chioma Nwachuku,  while presenting the relief items comprising bags of rice, mattresses, groundnut oil and mosquito nets, said the Company is happy to complement the efforts of the Imo State government in providing succour to the displaced victims of the flood with its donation.

She added that the State is a major stakeholder in SEPLAT and that the company continuously watches with interest events in the state and aim at creating a mutually benefitting relationship with the state at all levels.