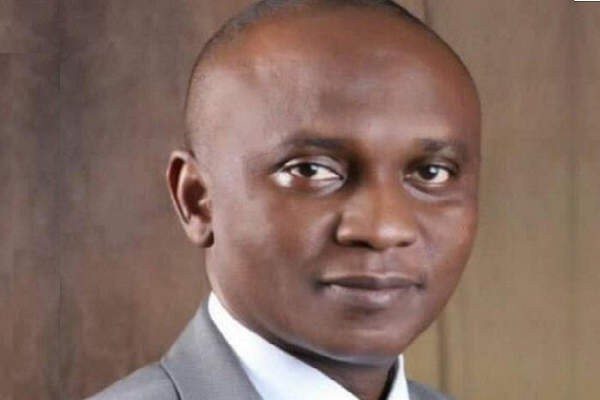 Abubakar Garba has been appointed as the registrar general of the Corporate Affairs Commission (CAC).

This is coming 12 days after Azuka Azinge, the erstwhile registrar, was asked to step aside for false declaration of assets.

Azinge was arraigned before the Code of Conduct Tribunal on December 23 on an 11-count charge bordering false declaration of assets.

She was also accused of receiving allowances she was not entitled to as an acting registrar-general of the agency.

Ademola Seriki, a former minister of state for defence, was also appointed as the board chairman.

The appointment letter to Abubakar, Adeniyi Adebayo, the minister of industry, trade and investment, said the new board has put lingering leadership tussle in the commission to rest.

The minister urged all directors and staff of the commission to give the new registrar-general maximum support and cooperation to move the commission forward.

Mariam Katagum, the minister of state, while congratulating the new register-general, also appreciated Saratu Shafi’i who acted in the capacity of the registrar.

She urged the registrar to be fair and firm in the discharge of his duties and to work as a team to move the commission to the next level.ubab

He pledged to be fair to all and transform the commission to a world-class institution.

“We promise to fulfil the confidence reposed on us by the government.”

Garba, who hails from Bauchi state, is a lawyer by profession, attended Ahmadu Bello University, Zaria, and was called to bar in 1989.

Abubakar joined CAC in April 2004 as a principal manager, compliance and became a director in January 2016.

Between August 2017 and October 2017, Abubakar was the special adviser to the former registrar-general.