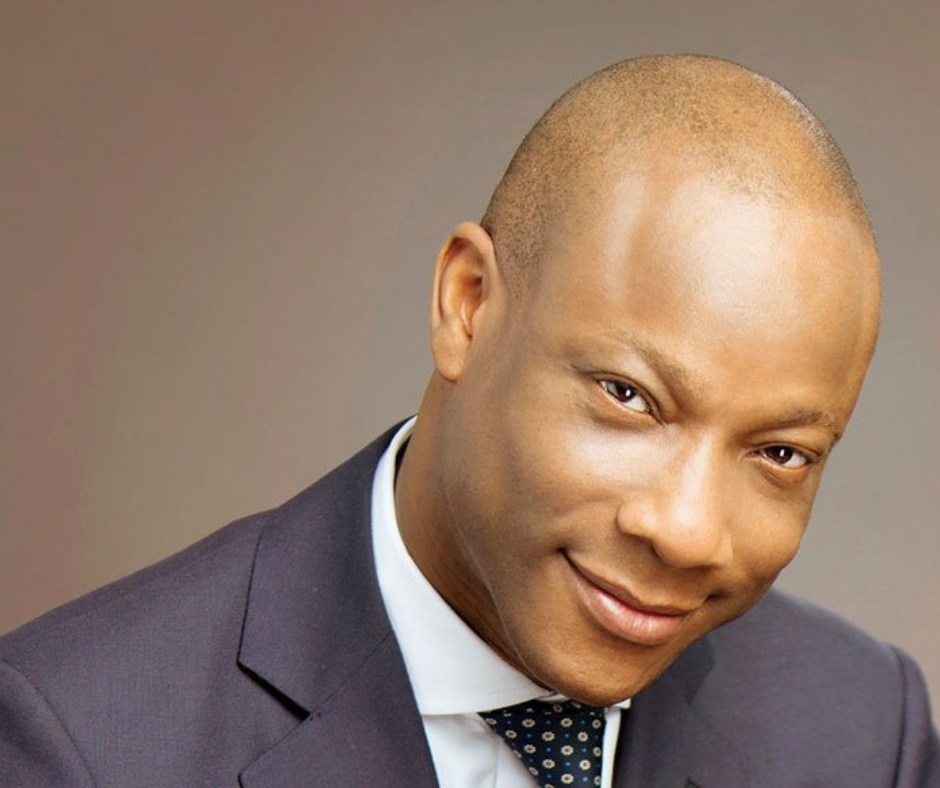 The Chief Executive Officer of Guaranty Trust Bank, Segun Agbaje, has said that banks have to deal with a changing competitive landscape as the competition for customers is not within banks alone.

Agbaje who said this at PwC’s strategy+business interview, said banking now is probably more interesting and more challenging than it has been in a long time.

“When I started in banking, whenever we carried out competitor analysis, all we would look at were banks.

“Today, when you carry out a competitive analysis of banks, you must look at fintechs, telcos, and anybody that would do fast-moving consumables. You would probably also look at betting companies. Basically, anyone who has the potential to use mobile wallets and mobile technology is a potential competitor.

He said the economy may record better short-term growth if subsidies on fuel and electricity are removed.

According to him the estimated 2 per cent economic growth estimated for Nigerian is insufficient and the chance of any significant change is slim.

“There are some economies in sub-Saharan Africa that seem to be growing. Ghana seems to be growing. The GDP growth figures for Nigeria are around 25. Over the next 12 months, I can’t see anything that would significantly change that,” he told PwC’s strategy+business in an interview.

“If you look at our population growth, for Nigeria to achieve its full potential, it probably needs to be growing at about 5 to 7 per cent. 2 per cent is definitely not sufficient for Nigeria.

“As banks, we have been told we have to lend more, and yes, that would help. But I think we have some implicit subsidies that we need to deal with.

“We need to look at our oil subsidy and the power subsidy. If we address some of those things, we may have better short-term growth.

“It would not take that long if we removed the subsidies and the banks did a bit more lending.”

At present, the federal government is hoping to end the fuel subsidy regime when the Dangote refinery begins the supply of locally refined petroleum products while stakeholders in the power sector are already working the modalities of cost-reflective tariffs to be paid by consumers.