Boeing 737 Bound for Ukraine Crashes in Iran; No Survivors 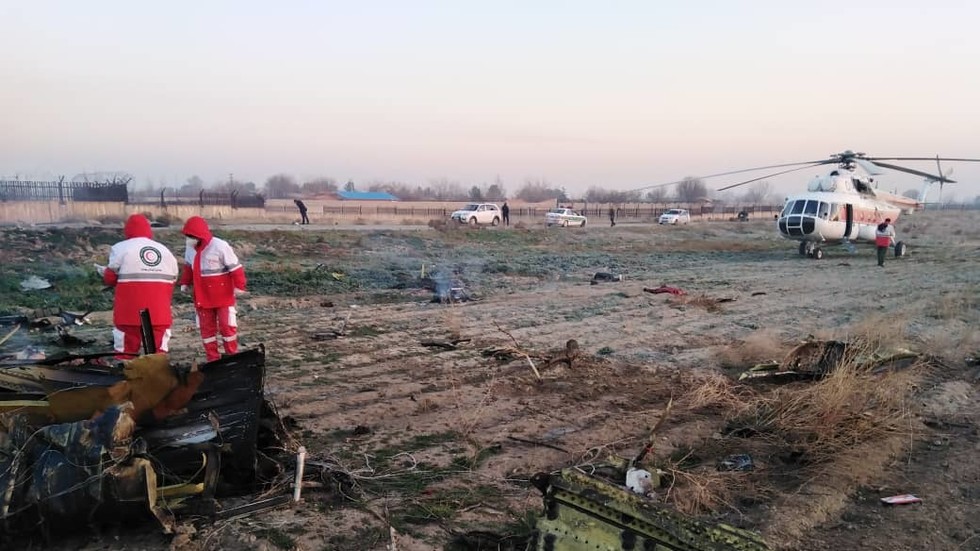 A Boeing Co. 737 passenger jet bound for Ukraine crashed shortly after takeoff in Iran, killing everyone on board.

All 167 passengers and 9 crew died after Ukraine International Airlines Flight 752, a 737-800 model jet, crashed at 6:18 a.m. local time in Sabashahr near Tehran, Iran’s Civil Aviation Organization said on its website. The head of Tehran’s Disaster Mitigation and Management Organization, Mansour Darajati, said early assessments suggest the crash was caused by a technical issue and an emergency meeting will be held in the coming hours, state-run IRNA reported.

An official at Ukraine’s Ministry of Foreign Affairs confirmed that a Ukraine International flight crashed and there were no survivors. Television footage showed recovery efforts at the crash site, where metal and other debris was spread over a charred field.

The tragedy comes at a tense time for both Iran and Boeing.

Iran has fired more than a dozen missiles at U.S.-Iraqi airbases in retaliation to the killing of top general Qassem Soleimani last week. Just prior to Wednesday’s crash, U.S. aviation regulators issued new restrictions barring civilian flights over Iraq and Iran. Meanwhile, Boeing is still reeling from one of its worst crises ever following two disasters involving its best-selling 737 Max jets, a successor to the plane that crashed that has been grounded globally since March.

Under international law, Iran would lead any investigation since the crash occurred on its soil. Few nations have the expertise and technical facilities to conduct a full accident probe, however, so the U.S., France or other countries often provide assistance. The plane’s crash-proof recorders, for example, will have to be downloaded in a specialized lab and only a handful exist around the world.

International rules for air crash investigations also allow the country that manufactured the plane to participate in an investigation. That arrangement allows planemakers to provide their technical expertise. But the current political turmoil between Iran and the U.S. is likely to complicate the involvement of the U.S.’ National Transportation Safety Board and Boeing.