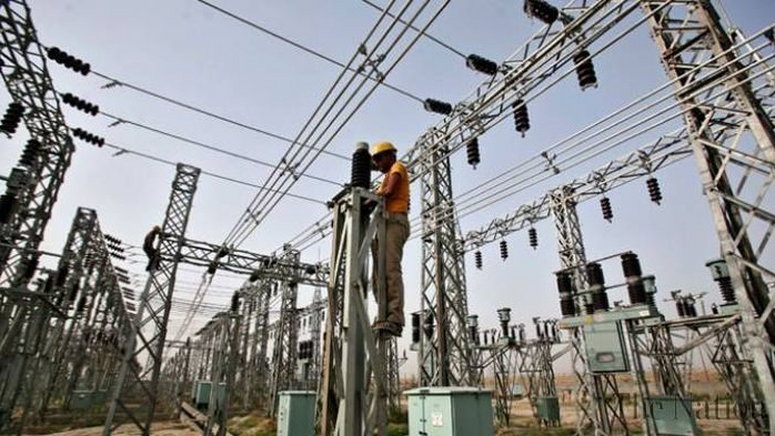 The National Union of Electricity Employees (NUEE) says reforming the power sector should be paramount at this time, even as there are speculations over planned upward adjustment of electricity tariff.

The General Secretary, National Union of Electricity Employees (NUEE) Comrade Joe Ajaero, has said the total reform of the country’s power sector is the only solution that would restore sanity in the system.

Speaking to Leadership, Ajaero revealed that from the onset, NUEE did not agree to the privatization of the power sector.

“We have called for the review of the whole process. It was clear to us that those companies that took over where coming to maximize profit. Electricity could be looked at from two perspectives. It could be an economic venture or a social venture. Social venture to the extent that government should use it for developmental purpose, but economically those that have taken over are there just to maximize profit.

“The Disco have been in this business of maximizing profit whether power is distributed or not. So, to a very large extent they have not been living up to expectation. They have been engaging in estimated billing and as far as they make their money, they do not care. I think they have not done well and there is the need for a review of the entire process”, Ajero said.

Many stakeholders say issues in power sector are getting worse by the day since after privatization. They argue that power assets where ceded to cronies of the government of the day and was fraught with corruption.

It would be recalled that Nigeria’s electricity workers engaged in 24 hour strike on December 11, at the expiration of a 21-day ultimatum.

They cited unpaid severance allowances, salaries and pensions owed 50,000 former employees of the defunct Power Holding Company of Nigeria (PHCN) before the country privatized its power sector in 2013, casualization and outsourcing of workers and half salaries among other issue.

The one day industrial action was however call off  through a statement  signed by Ajaero, which read in parts “Following the agreement reached between NUEE and representatives of government this morning, on all the issues in contention, the Union wishes to suspend the industrial action it embarked upon to press home these demands. Consequently, members are urged to return to their duty posts while we monitor the implementation of these agreements. We would not hesitate to resume action if the agreements are not implemented.”