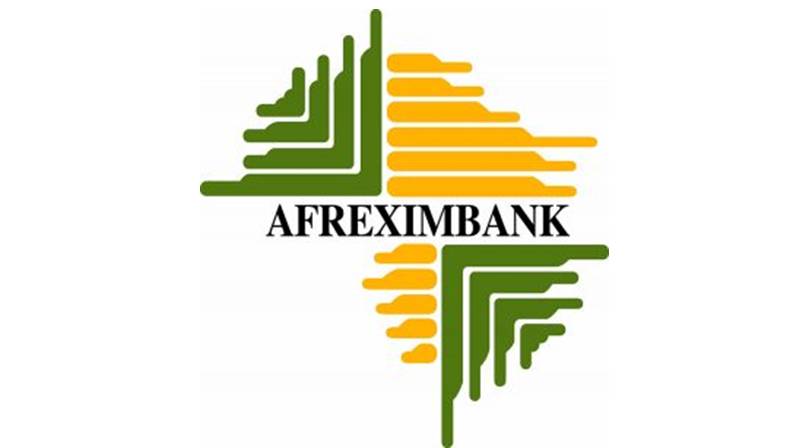 The African Export-Import Bank (Afreximbank) has given Notore Chemical Industries Plc a N13.3 billion loan to carry out turn-around maintenance (TAM) programme on its facility.

The TAM, which has begun and is scheduled to be completed by the end of 2020, is aimed at achieving the nameplate capacity of the company’s plant.

According to the company’s report for the financial year ended September 30, 2019, the maintenance program would reduce downtime at the plant, boost production and increase revenue.

“Notore has commenced its TAM program. The N13.32 billion facility granted by Afrexim Bank has been drawn down and orders placed for critical components,” it said.

“The TAM program is expected to be completed by FYE 2020. The completion of the TAM program will ensure the plant operates at its nameplate capacity resulting in a consistent and significant improvement in production numbers and revenue.

“To the extent that Notore’s operating costs (N24.5 billion in FY2019 and N24.0 billion in FY2018) are largely fixed, it is expected that a significant amount of the upside from the increase in revenue post-TAM will flow to the bottom line.”

The company said it is already working on ways to diversify its revenue streams and reduce its net finance cost given the favourable government policies.

“The current federal government policies in the fertilizer space are quite favourable to Notore’s business. Additionally, on-going market demand for NPK and NPK speciality blends will boost the business’ revenues when Notore’s newly installed and commissioned 2,000 MTD NPK blending plant begins its inaugural production in FY 2020,” it explained.

“Notore’s greatest challenge to its PAT remains its net finance cost; and asides the TAM initiative which will be completed in FY 2020 to introduce reliability into Notore’s Plant, the group is working on various other initiatives for FY 2020 to bring the company to profitability by considerably reducing its finance cost and improve its working capital.”