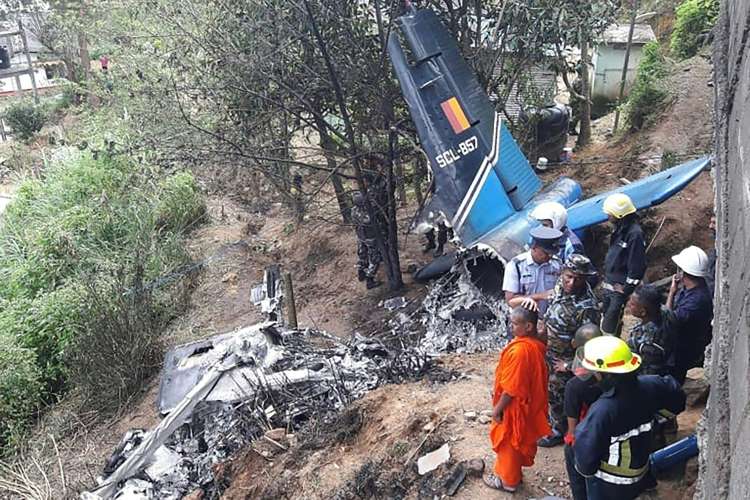 The number of people killed in crashes of large commercial planes fell by more than 50 per cent in 2019, according to an aviation industry study.

Last year 257 fatalities were recorded, compared to 534 in 2018, according to aviation consultancy To70.

That’s despite the high-profile Boeing 737 Max crash in Ethiopia in March.

The decrease follows a general trend for the industry that’s seen aviation fatalities fall even as air travel has increased sharply.

In 2019 there were 86 accidents involving large commercial planes, including eight fatal incidents, resulting in 257 fatalities, Dutch aviation consultancy To70 said.

The 157 people killed in a crash involving Ethiopian Airlines Flight 302 in March accounted for more than half of those deaths.

There was one fatal accident involving large commercial passenger planes for every 5.58 million flights, according to the report.

Last year was “one of the safest years ever for commercial aviation”, according to accident tracking website the Aviation Safety Network.

The global aviation industry’s safest year on record was 2017. There were no fatal passenger jet crashes that year, and only two fatal accidents involving regional turboprops that resulted in 13 deaths.

The study includes passengers, air crew, and anyone killed on the ground in a plane accident.

The types of planes covered by the research are the aircraft used by the vast majority of air passengers around the world.

The study did not include small commuter planes, and some smaller turboprop aircraft.

Air passenger safety was under intense scrutiny in 2019 after two crashes in close succession of the Boeing 737 Max aircraft.